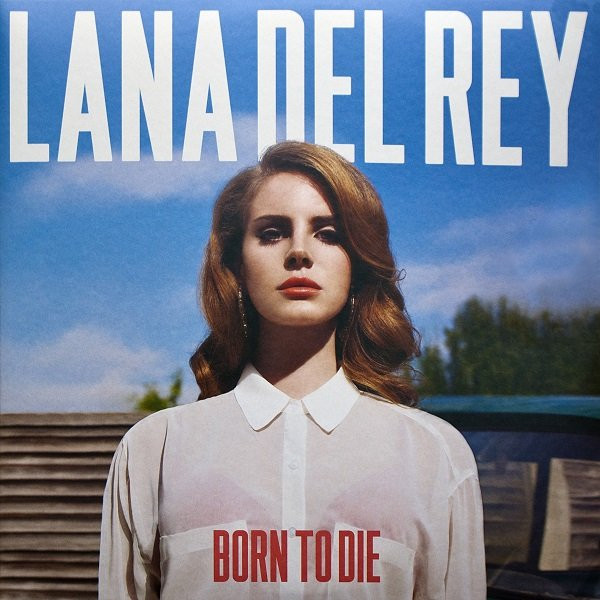 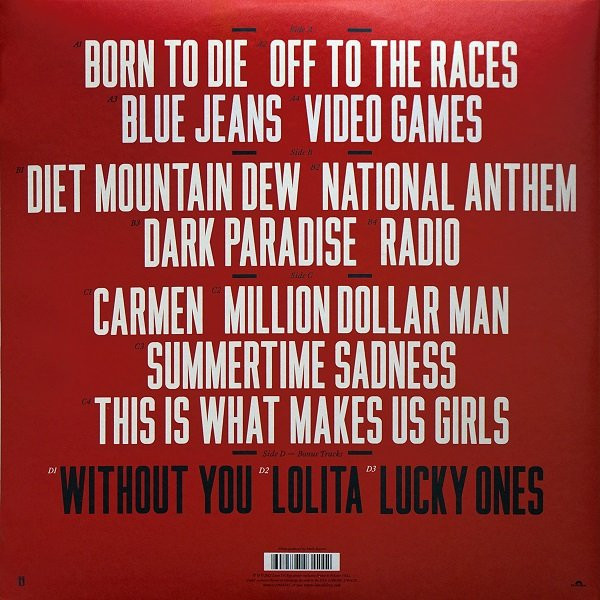 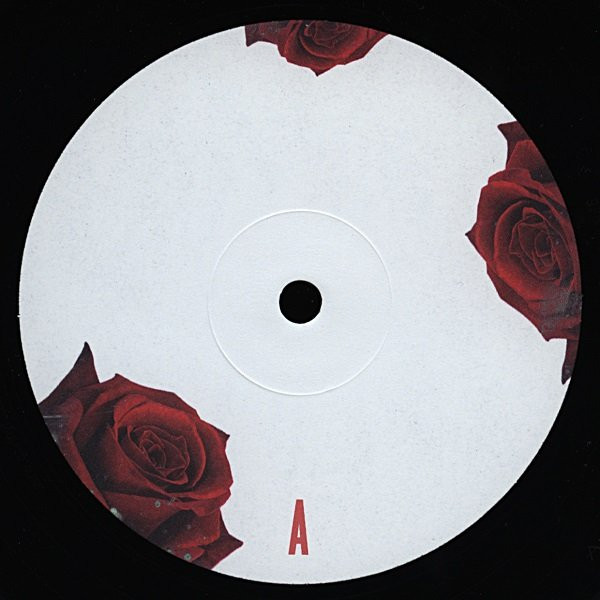 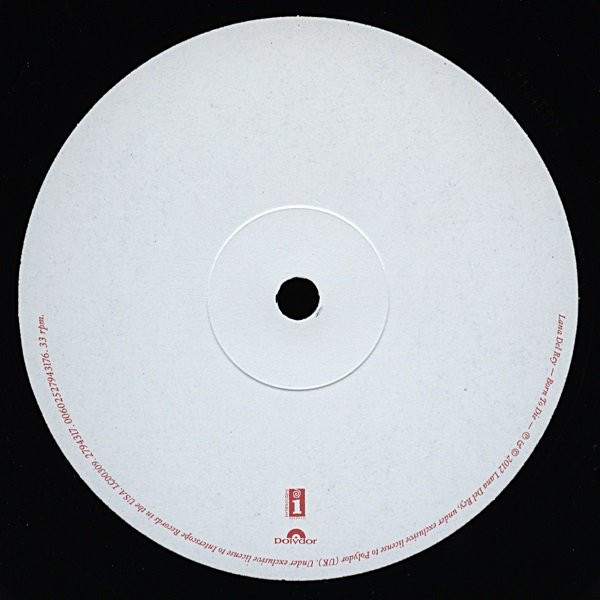 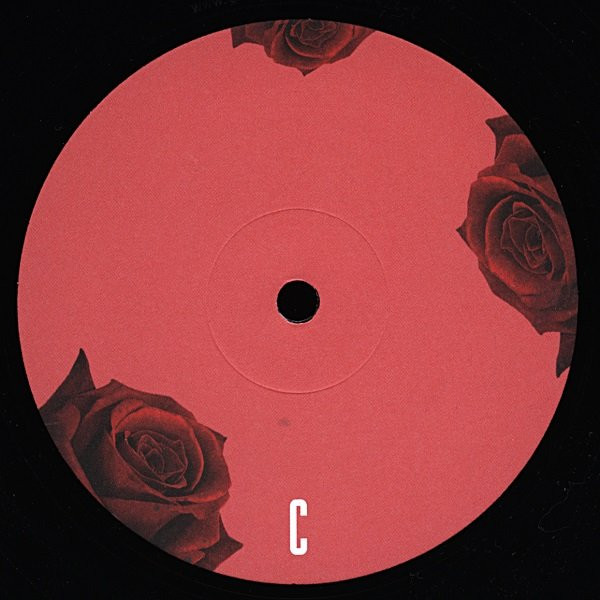 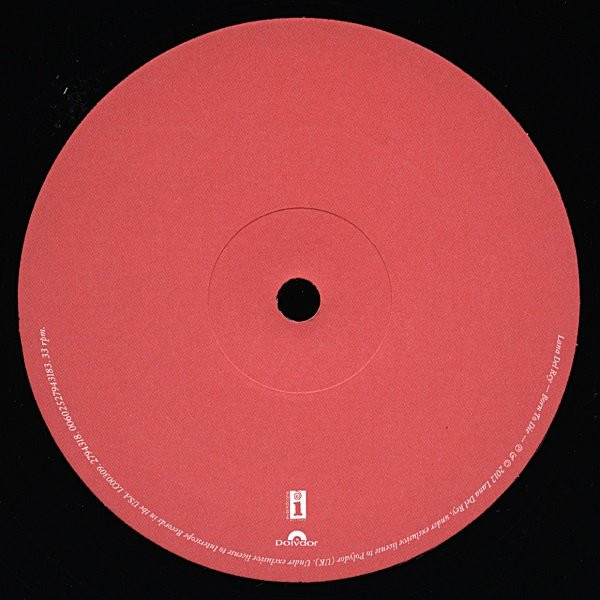 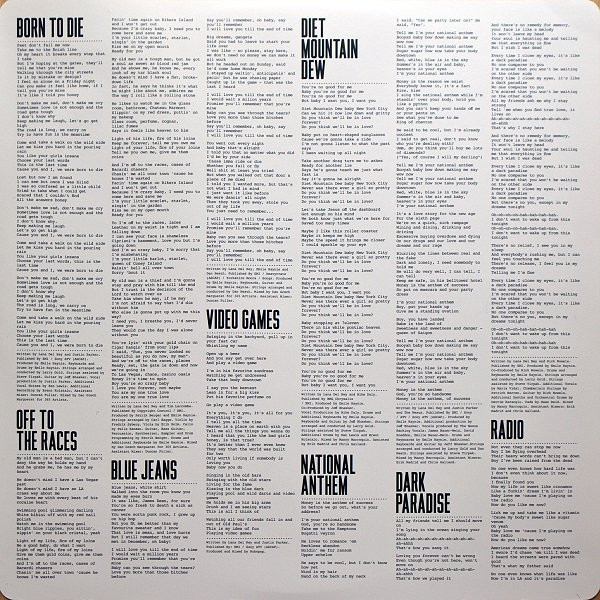 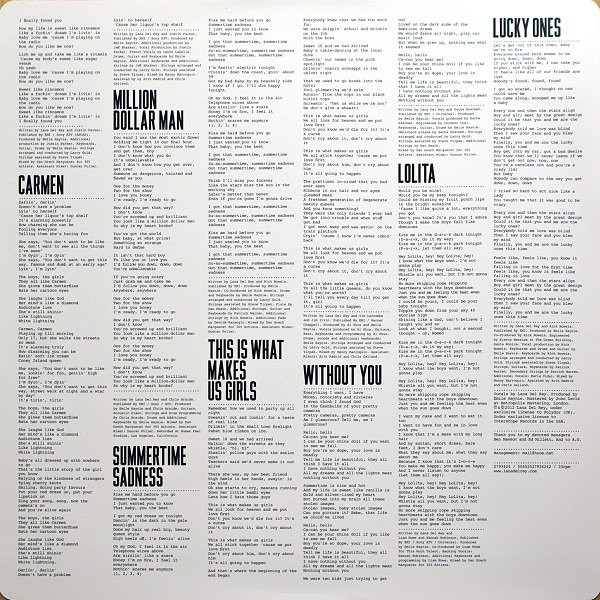 Sometimes stars emerge. Sometimes stars are thrust upon us. And sometimes stars simply slip into the atmosphere as if propelled by something otherworldly. It is into this last category that the astonishing presence, voice, look and feel of Lana Del Rey falls. Musical stardom is not an option with Ms. Del Rey. It is her vocation. She calls herself the gangsta Nancy Sinatra and defines her genre as Hollywood pop/ sadcore, a dramatic new loop for pop music. Lana Del Rey proudly presents the highly anticipated BORN TO DIE, featuring the hit singles "Video Games" and "Blue Jeans".

Off To The Races

This Is What Makes Us Girls 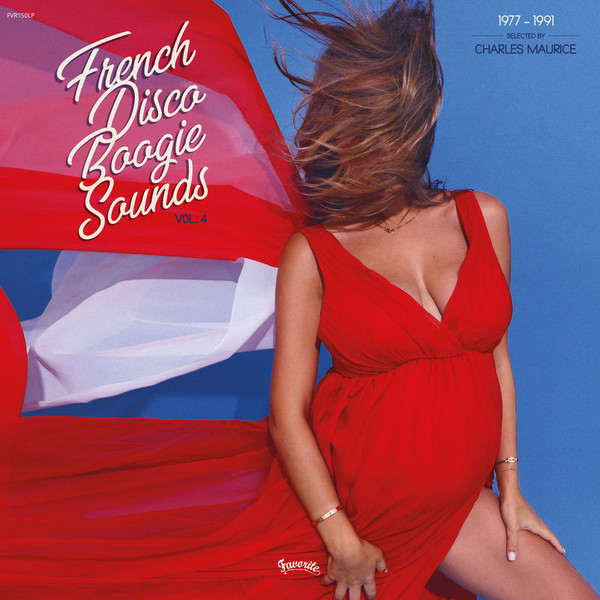 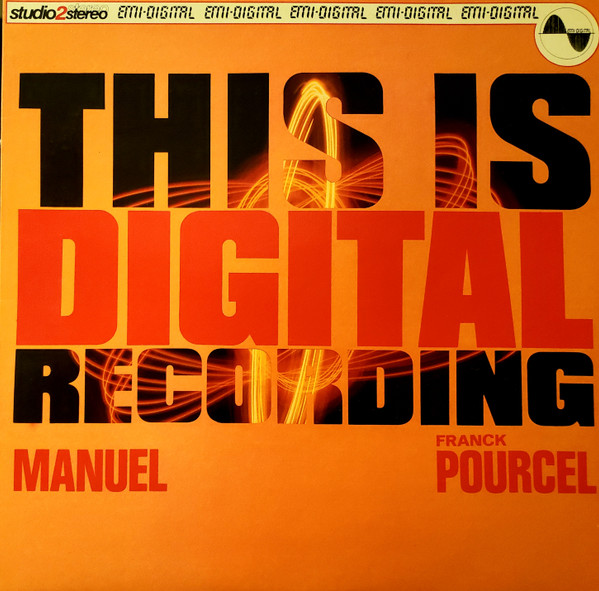 This Is Digital Recording… 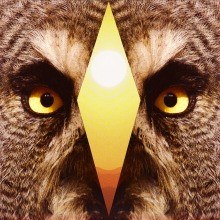 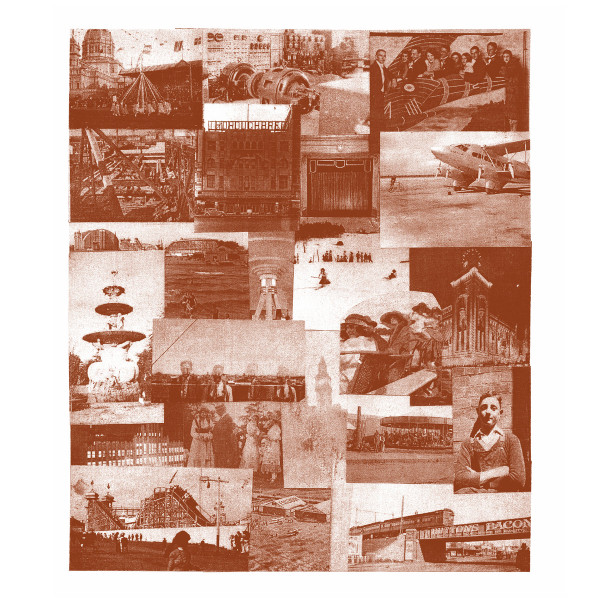 Hydroplane reinstate their formidable 1997 debut of sublime guitar atmospherics, fragile lyricism and droning incidentals with an overdue vinyl and digital reissue.An offshoot of the now-féted The Cat’s Miaow, the trio formed after their drummer decamped to London, charting new territory with tape loops, manipulated samples and a borrowed Jupiter 4 in the wake of Endtroducing. Adopting a handle that Dean Wareham once considered calling Luna, Hydroplane intended to only ever release Excerpts From Forthcoming LP, a single-sided 7” sonic collage, before imploding in mystery. Their label however insisted they deliver their taunted album. From the comfort of a Brunswick flat, they continued to record soaring melodies and restrained song structures to 4-track, sculpting dramatic Radiophonic Workshop cues weighted in reverb and near-perfect dream pop lead by Kerrie Bolton’s empyrean vocals. Bored of industry expectation and largely ignored by local audiences, the reluctant performers followed the way of The Cannanes and formed meaningful overseas alliances by mail and phone, securing releases on Michigan outpost Drive-In and Broadcast... morecreditsreleased May 6, 2022 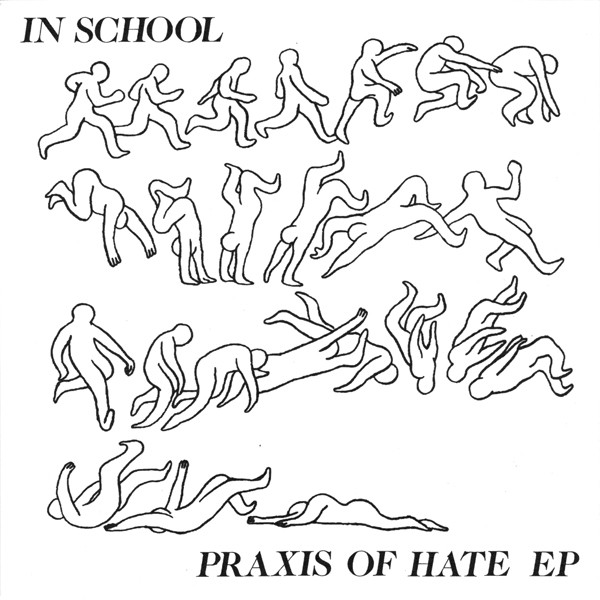 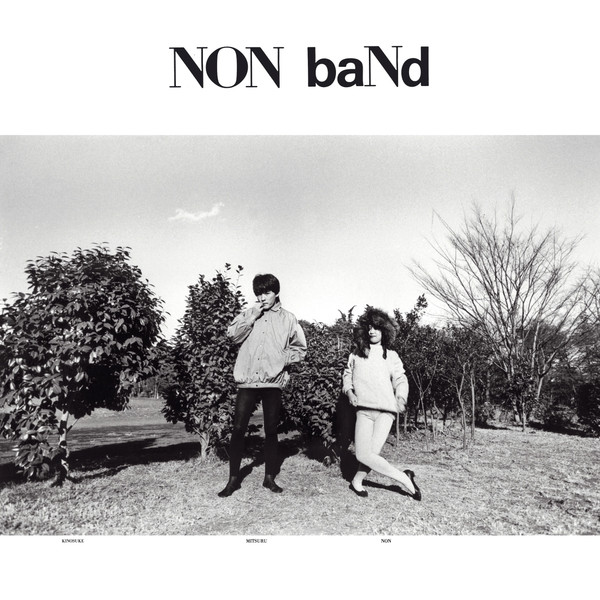