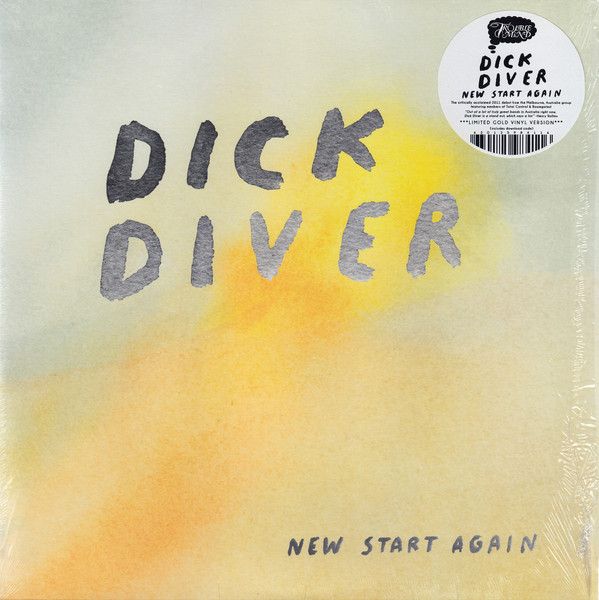 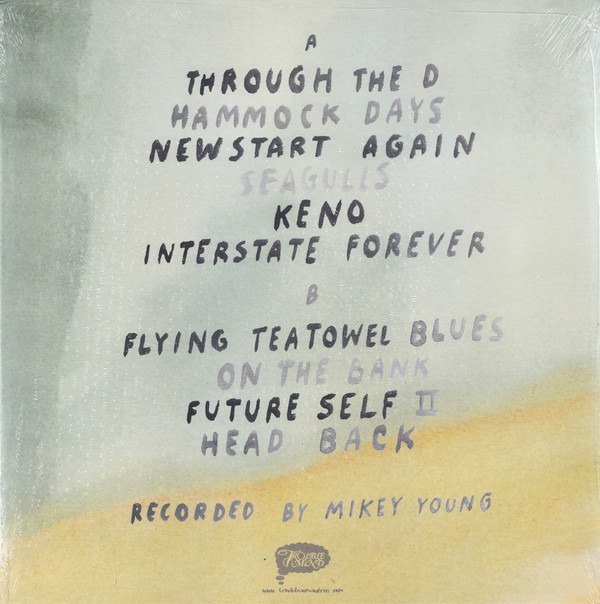 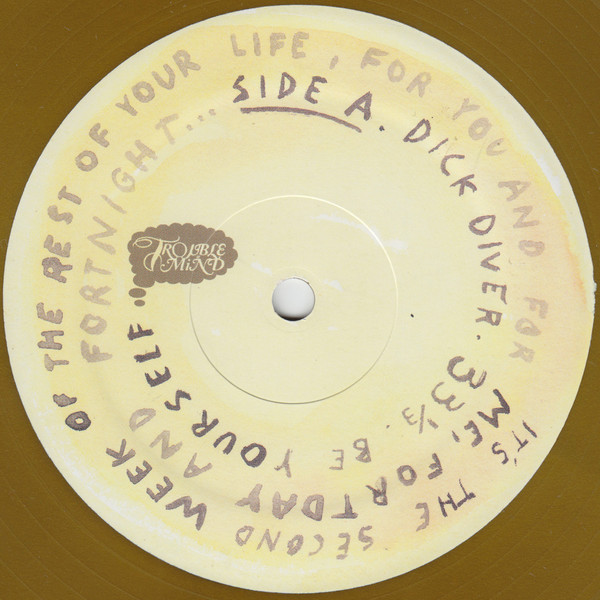 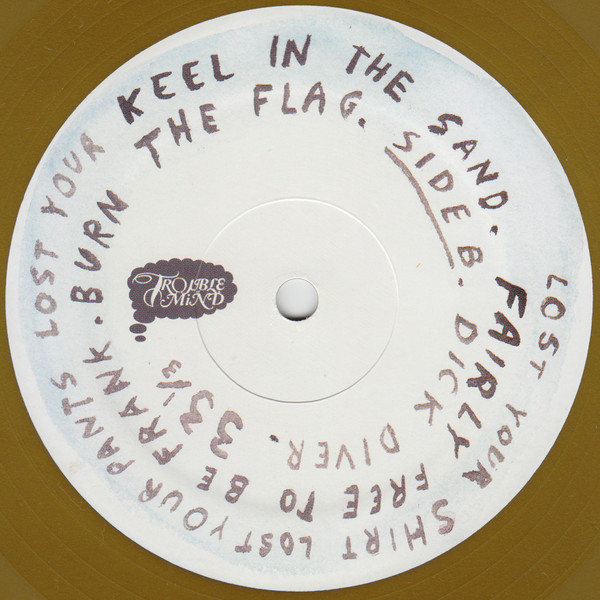 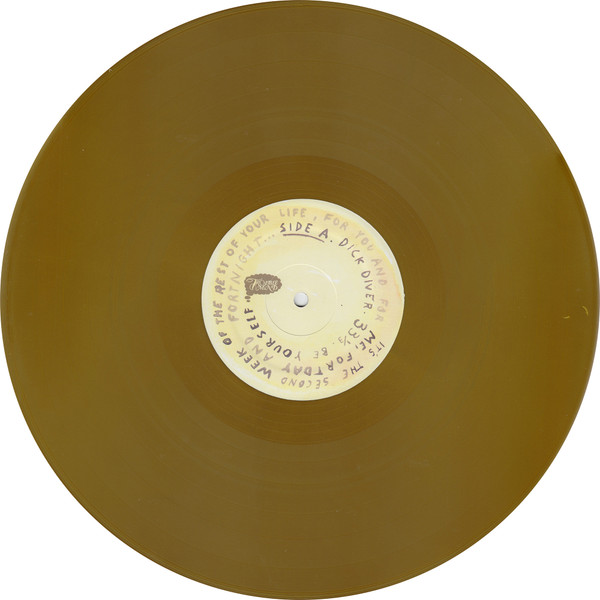 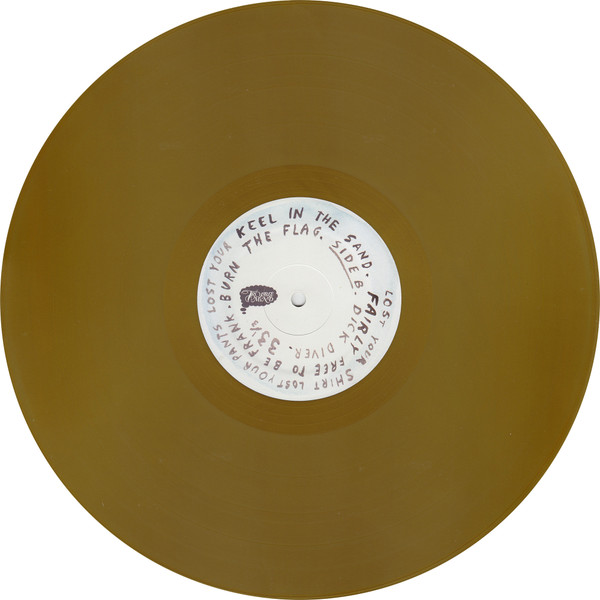 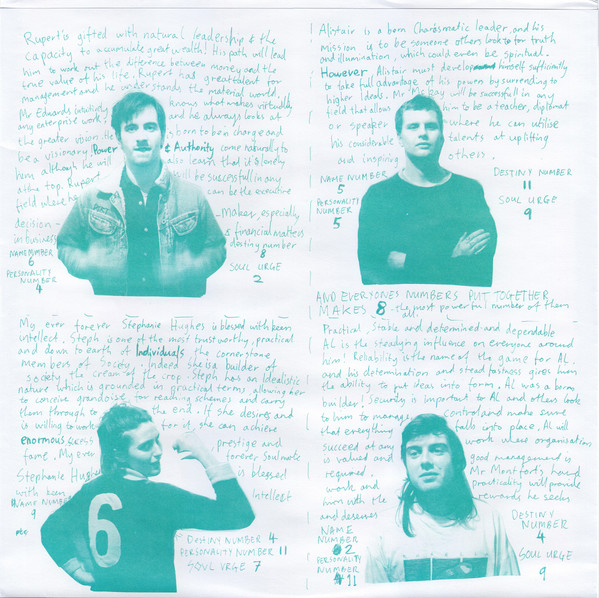 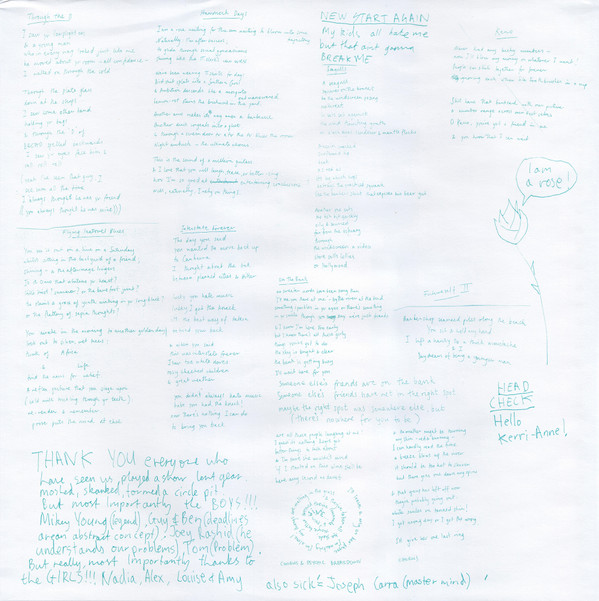 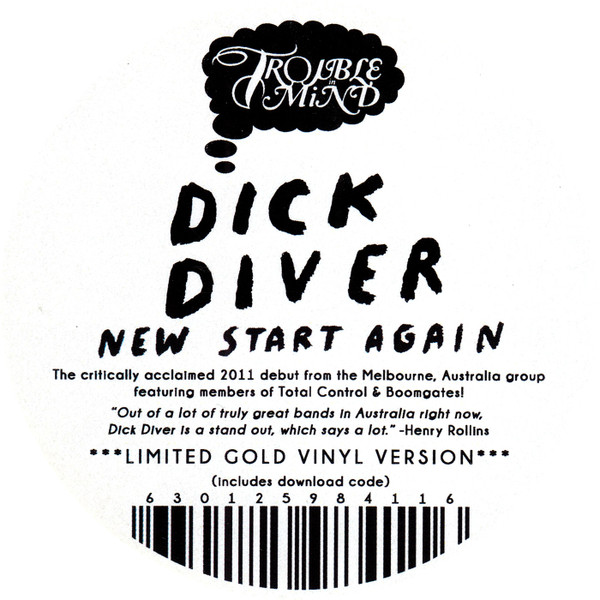 The band sprung to life in 2008 from four talented songwriters & members of Melbourne’s (still) thriving DIY/Punk scene who sought inspiration in the precious, yearning chords & poetic lyrics of Brisbane’s Robert Forster and Grant McLennan of the Go-Betweens rather than the squall & feedback of Aussie punk forefathers The Saints or the ugly, brutish pummelling of feedtime or the Cosmic Psychos. The band’s lyrics speak to a very real & present Australian existence, often referencing everyday slices of life and utilizing native turns of phrase, congealing it all into rich earworms with casual, affable, scrappy charm.

“New Start Again” was the band’s first full-length offering after their debut “Arks Up” single, simultaneously surprising many & no one with it’s sprawling range of melodic twists & turns. From opener “Through The D” - which starts with a patient drum pulse before launching into the infectious jangle of guitarists Rupert Edwards and Alistair McKay’s chiming chords - to casual anthem & album closer “Head Back” (penned by bassist Al Montfort), the band holds the listener’s attention steady and true with inventive and memorable songs.

For those who’d just discovered the band via their US debut “Melbourne, Florida”, or for those who missed out initially, Trouble In Mind presents the missing pieces of the puzzle from this truly essential & important band. “New Start Again” is ready to get started again. Re-released in North America on compact disc & vinyl, housed in (nearly identical) artwork by band member Steph Hughes, a full color inner sleeve and includes a download code! 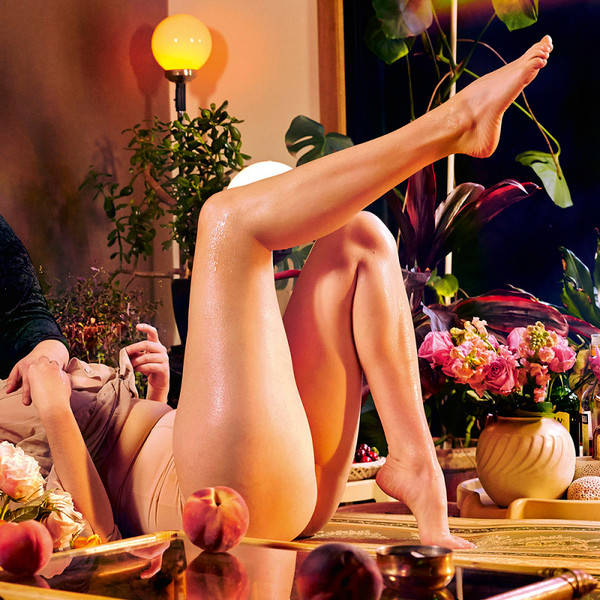 Bedroom Suck Records presents the debut LP from Totally MildPressed on Smokey Transparent Black vinylReleased on Bedroom SuckMastered by John LeeDesign & Photography by Darren SylvesterTotally Mild's Down Time is empowered bedroom sulk music.This overlooked gem from the Melbourne band, filled with doomed teen romance and surf guitars, is about as good as it gets. Just don't call it dolewave.Totally Mild is music drenched in ennui and sadness. 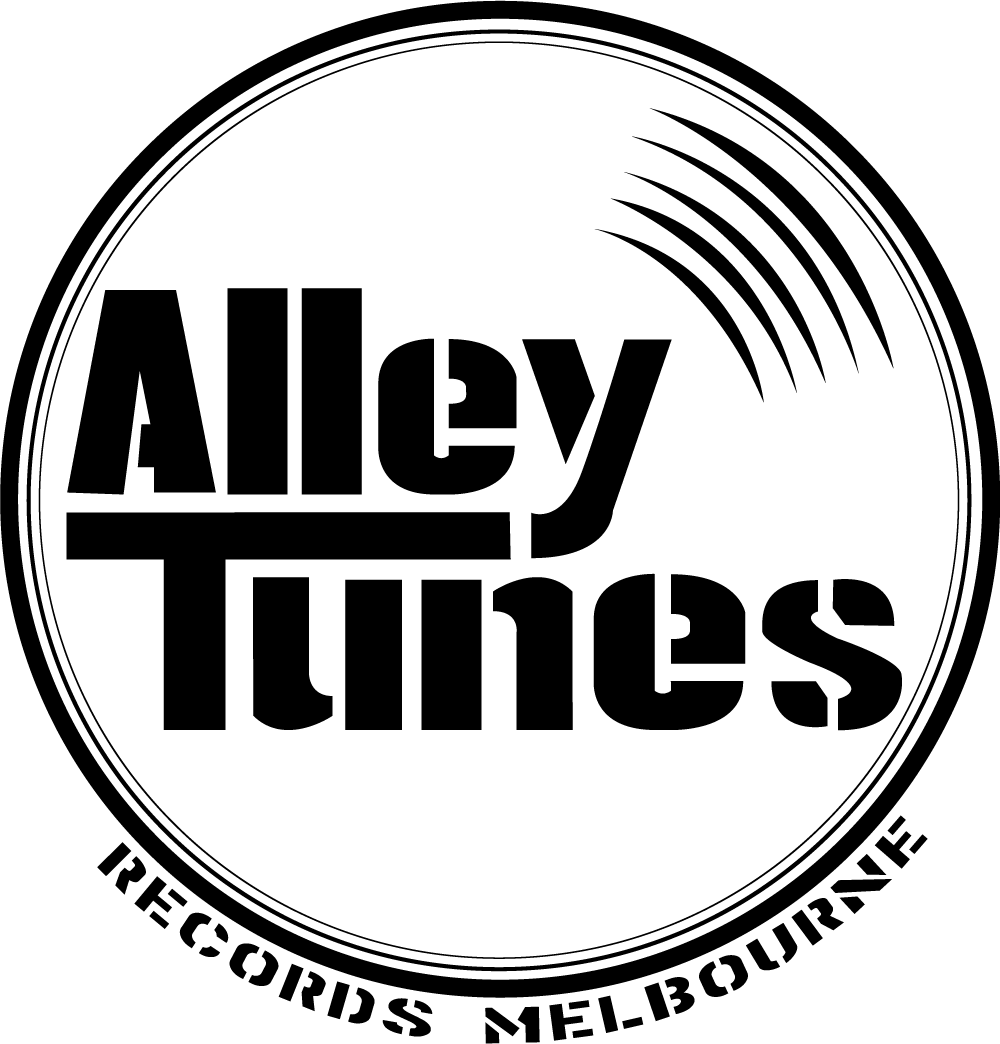 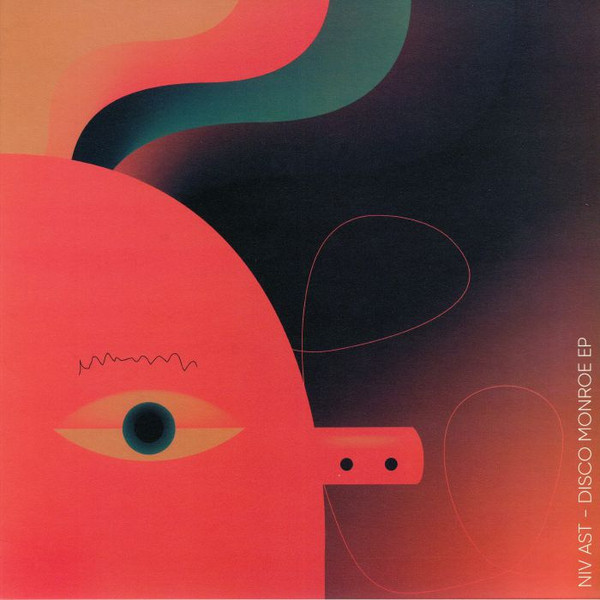 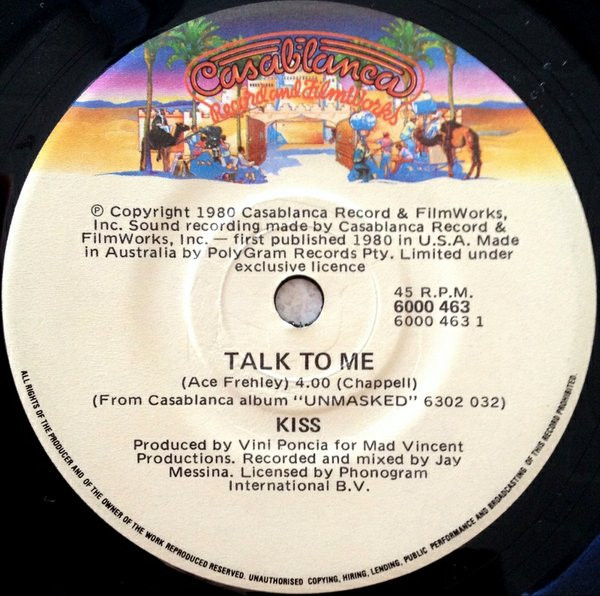 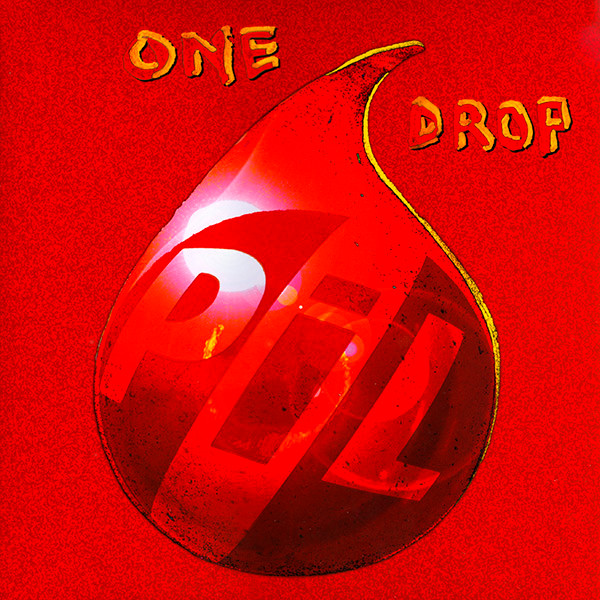 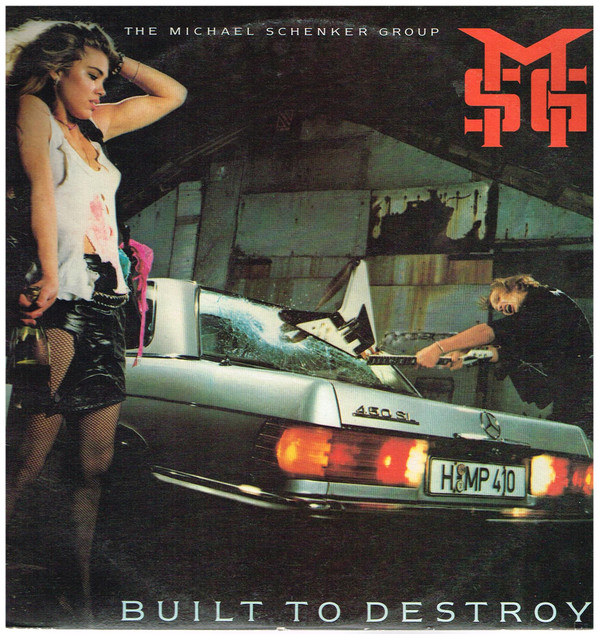