King Midas Sound
Without You 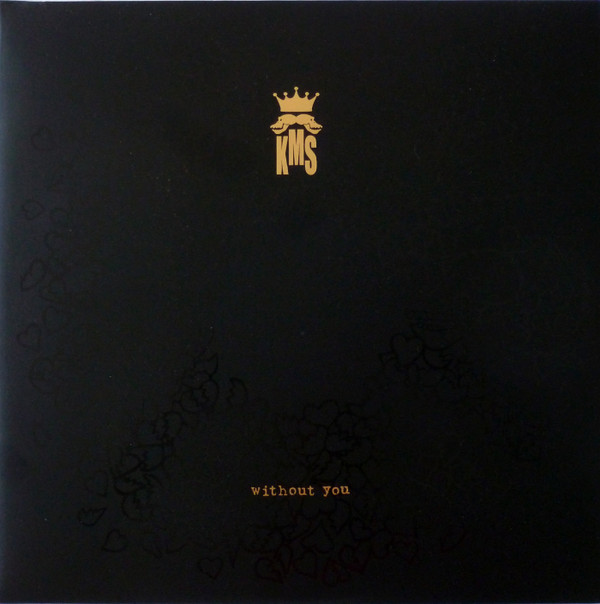 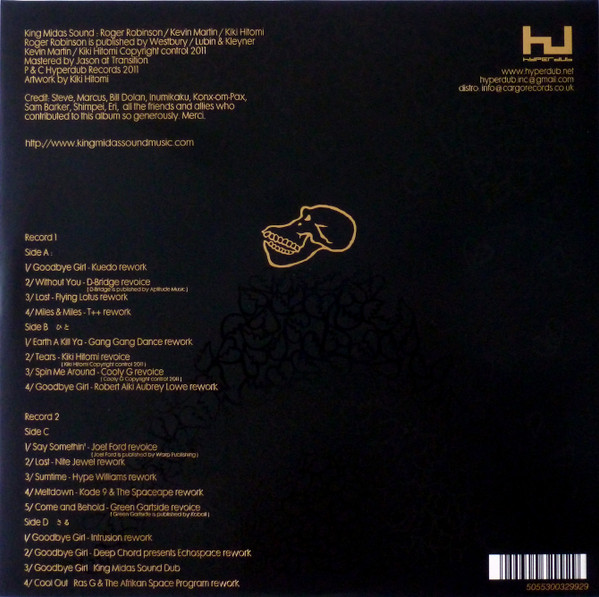 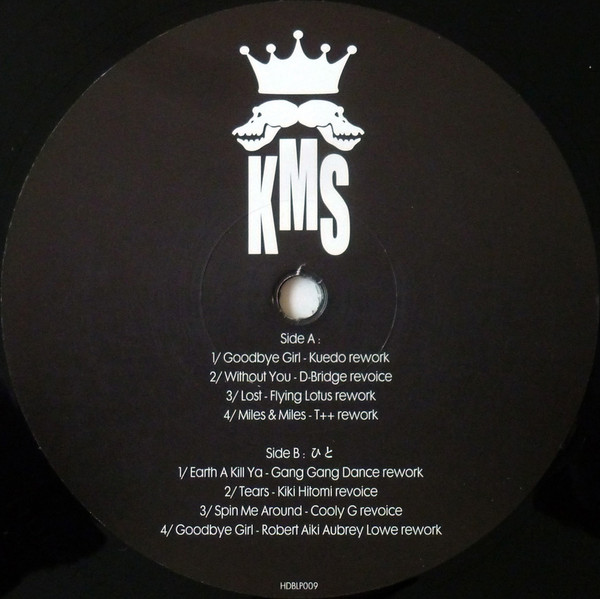 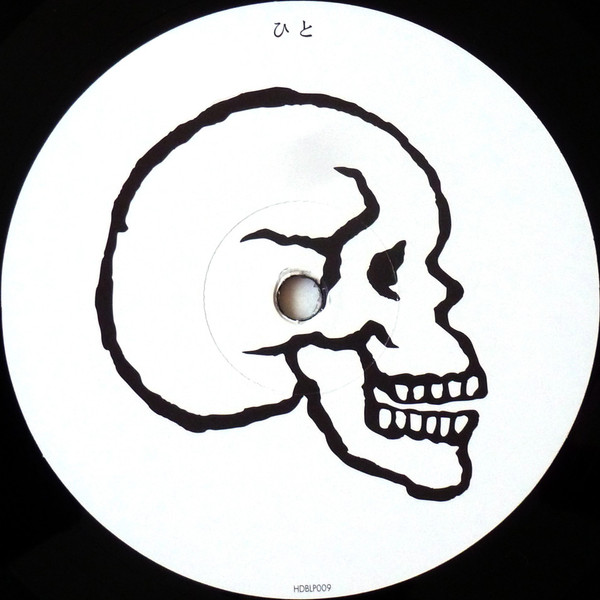 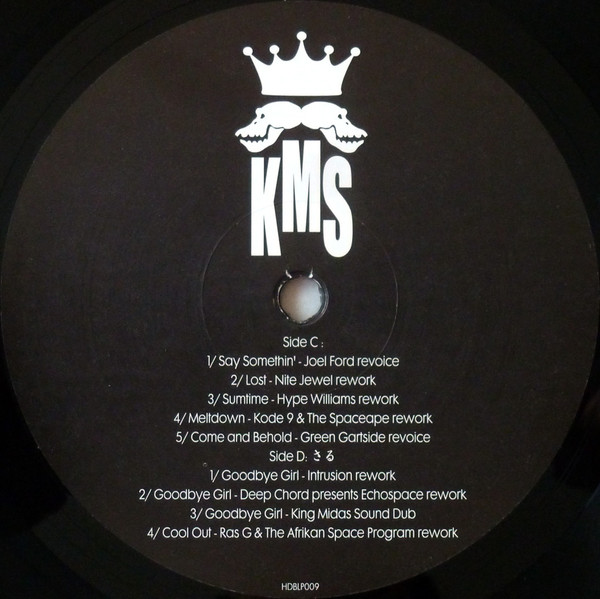 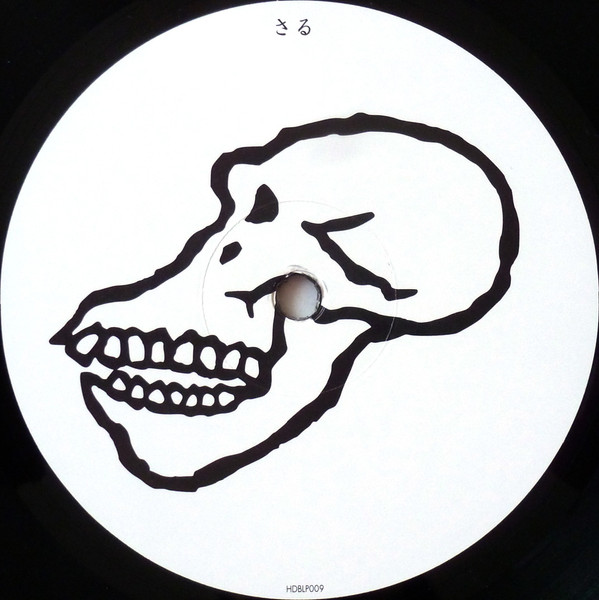 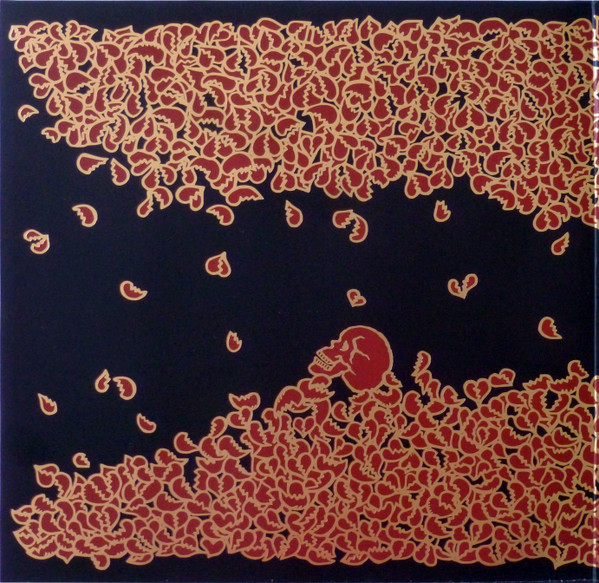 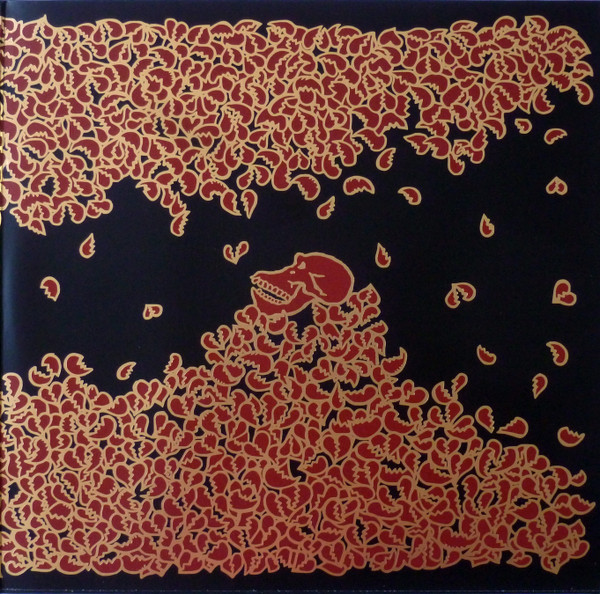 For all its eerie qualities as a work of music, King Midas Sound's Waiting for You was just as striking in spatial terms-- bass throbs, snare hits, and voices, usually broodingly quiet or tautly fretful, reverberating in sonic dub chambers that practically dwarfed them a thousandfold. With all that room, there's plenty of scope to rebuild things, rearrange the elements, and see how the angles of all those deep echoes change. Dabrye's 2008 chrome-and-neon g-funk remix of "One Ting" was one of the earliest reinterpretations of Kevin Martin and Roger Robinson's collaborative efforts, and possibly the best to date. But it also shared space on the "Cool Out" b-side with Flying Lotus' twitchy, boiling-water mutation of "Lost"-- a remix just as eager to coax out the ghostly elements of Robinson's voice, but approaching it more like a counterpoint than a complement.

Spin Me Around (Cooly G Revoice)

Meltdown (Kode9 And The Spaceape Rework) 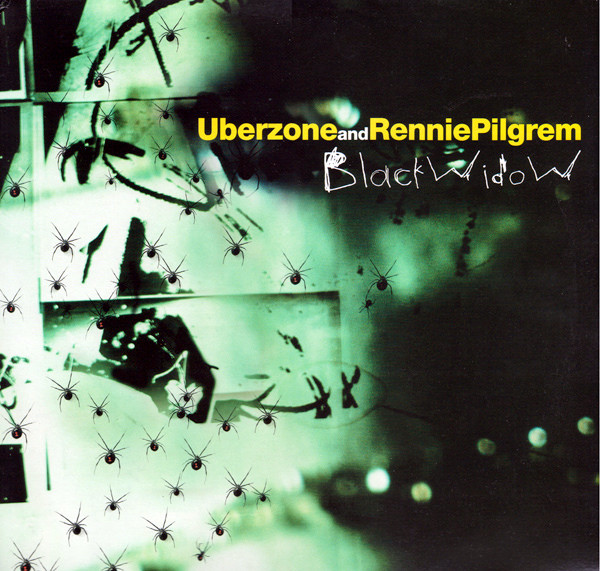 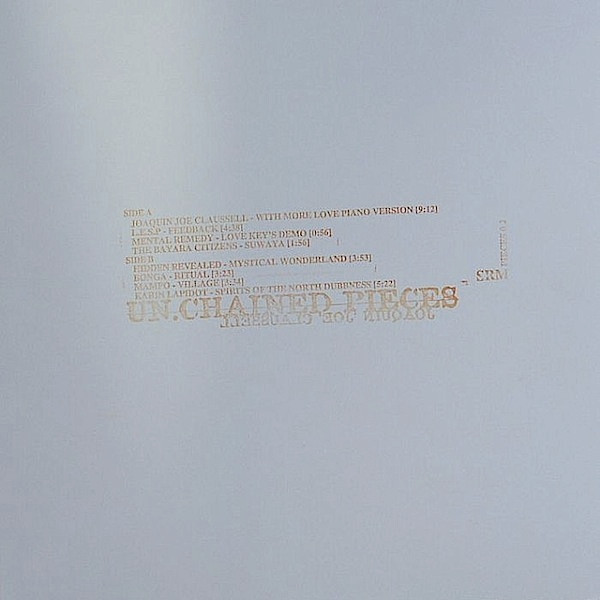 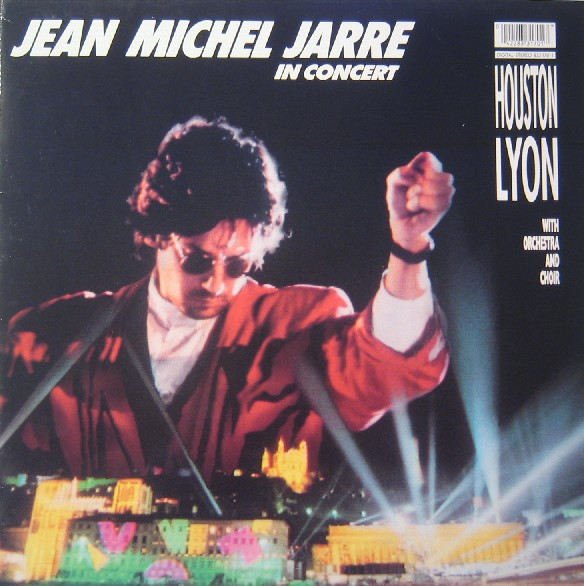 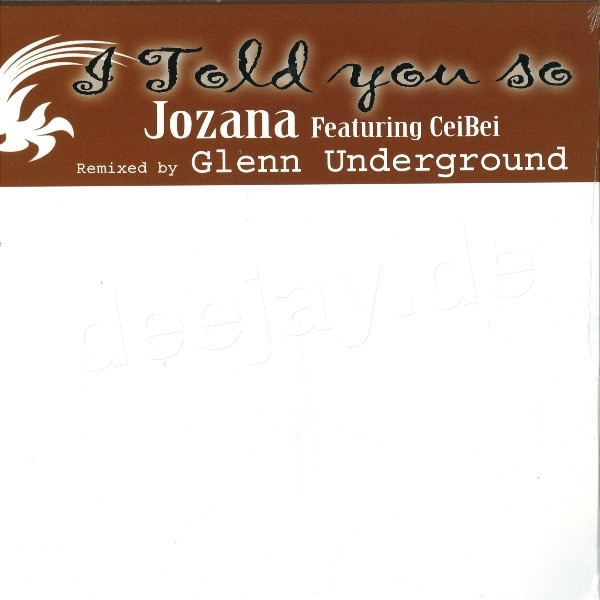 I Told You So… 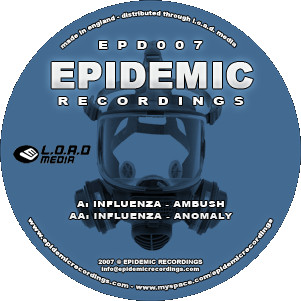 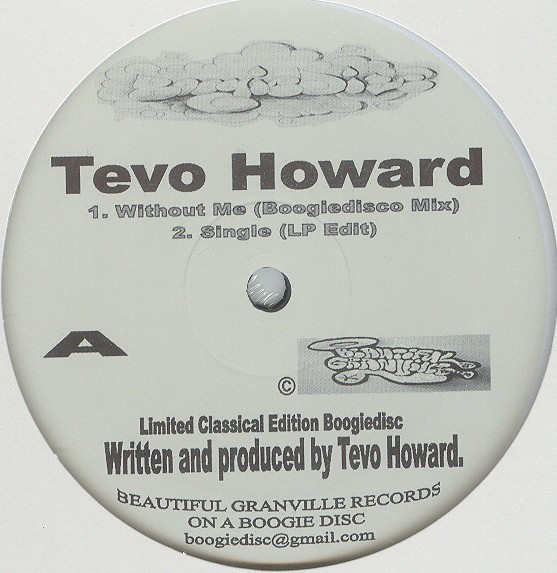