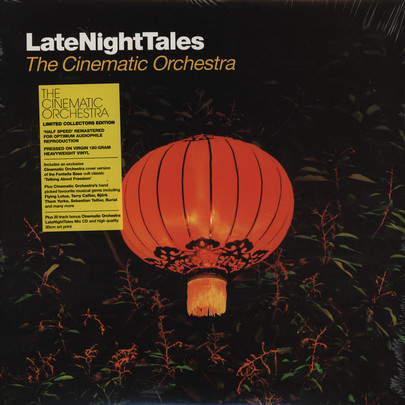 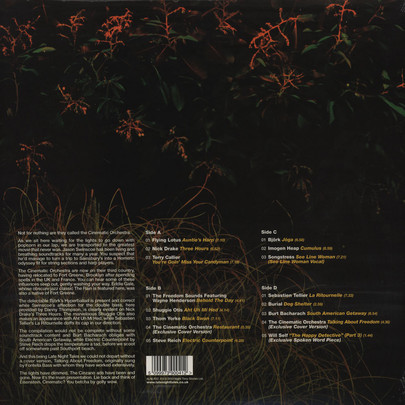 As Late Night Tales moves into a new decade, the long awaited chapter from The Cinematic Orchestra greets us with style. Following editions from behemoths of rock Arctic Monkeys and Snow Patrol, The Cinematic Orchestra’s selection sees a return to a more typical Late Night compiler. Their association with the series reaches back to the inclusion of ‘Channel 1 Suite’ from their debut album ‘Motion’ on Zero7’s memorable 2002 compilation. With track selection and order seeing many revisions since the inception of the project, we arrive with one of the most defined Late Night Tales yet to come in the series 10 year history.

The Freedom Sounds - Behold The Day

Will Self - "The Happy Detective" (Part 3) (Exclusice Spoken Word Piece) 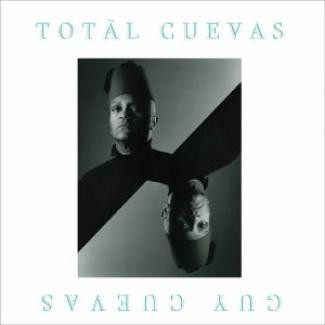 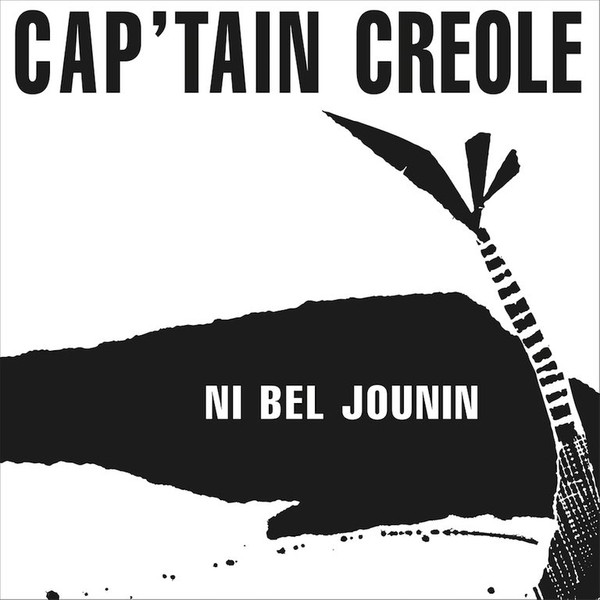 1979. The suburbs of Paris. Five friends, whose origins stem from the West Indies and North Africa, came together to form Trenchtown Meditation, a “creole-speaking” French reggae band.Heavily inspired by the seminal sound of Bob Marley, Trenchtown Meditation was one of the pioneering bands of the burgeoning French reggae scene. It was also at this time that France saw the explosion of pirate radio stations; like many other bands of the era, Trenchtown Meditation would play live sets on-air in these small radio shacks in between gigs on the various scenes of Paris and its vicinity. The band also got their 15 seconds of fame in 1983 when they appeared on the French TV show “Aujourd’hui La Vie- ‘Spécial Exotisme’”. It was during this busy period that the band recorded an 8 tracks reggae album (which to this day remains unreleased). But in spite of their record and strong desire to make a living from music, the daily grind caught up with the band; in 1984 the guitar player quit the band.Subsequently, the four members decided to rename the band Cap’tain Créole with the aim – while remaining true to its reggae roots – of exploring new musical horizons, driven by the will to go beyond all that they’d done up to that moment.The group had access to a professional recording studio and quickly decided to cut a new project. With the help of 3 new members – among them a sax player and a trumpet player, both coming from the jazz scene, who helped define the new sound of Cap’tain Créole – they recorded their unique outing called Ni Bel Jounin. It’s a single composed of 2 titles Fré Moin / Ni Bel Jounin, both sung in créole, which was clearly unusual for the time.Both tracks are at the crossroads of many universes: Afro, Rock, Funk, Reggae and the result is quite unique! The band also used with great impact some subtle electronic elements. “Fré Moin” catches you instantly while “Ni Bel Jounin” strikes the listener with its beauty. The spiritual vibe that oozes from the record is an obvious marker of their reggae roots.Privately pressed and self-distributed in small quantities at the time, BeauMonde is proud to make the one and only record of Cap’tain Créole available again. 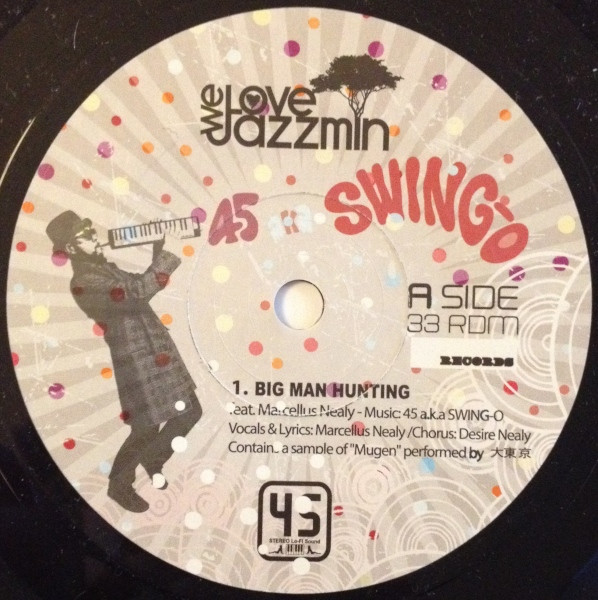 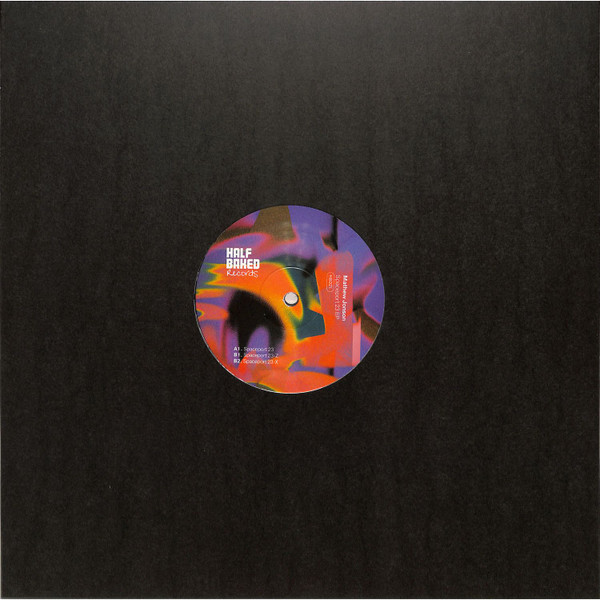 Matthew Jonson studied classical piano as a kid and, as well as learning jazz drumming, played drums in a marching band. We only mention this because the influence of all three is still very much in evidence in the infectious house music that the Berlin-based producer makes. The signature melody of 'Spaceport 23' is a jazzy organ riff, which lands it a carefree, frisky air, but of course his grasp of tight, economic beats and beautifully balanced, pleasing-to-the-ear composition also play their parts. 'Spaceport 23-Z' doesn't veer far from the original, but adds a sheen of Detroit-esque synth magic, while those who favour the tech in their tech house will probably want to head for the more synthetic, electrified vibes of 'Spaceport 23-X'. 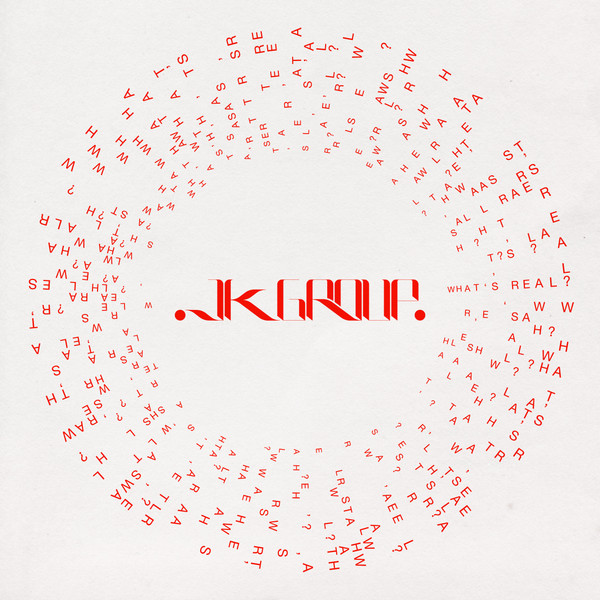 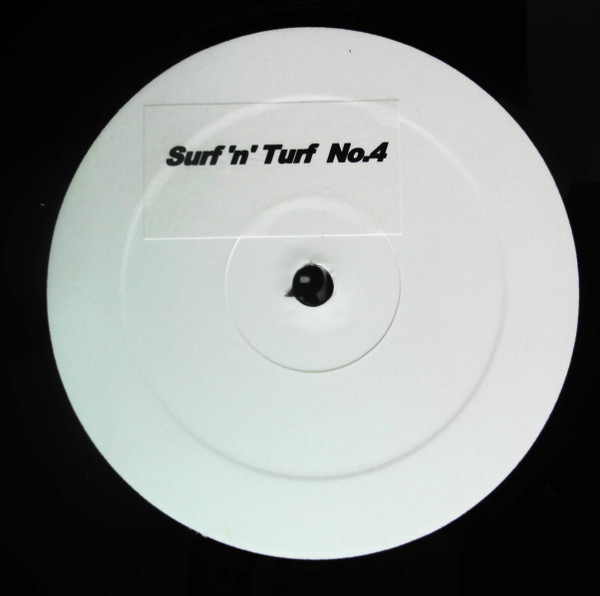