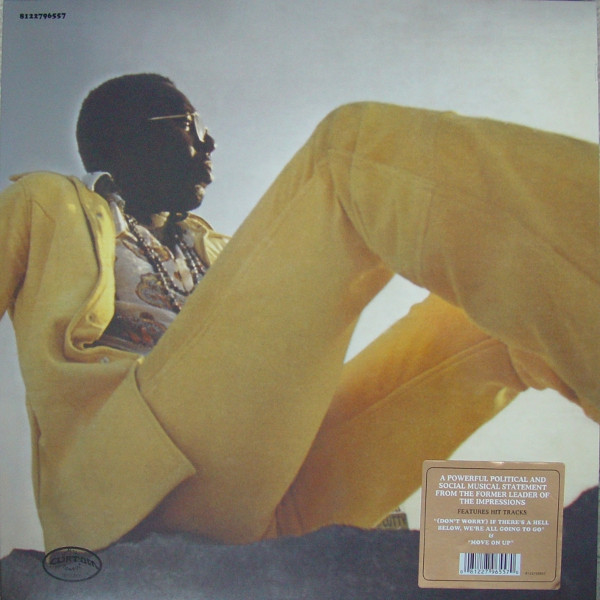 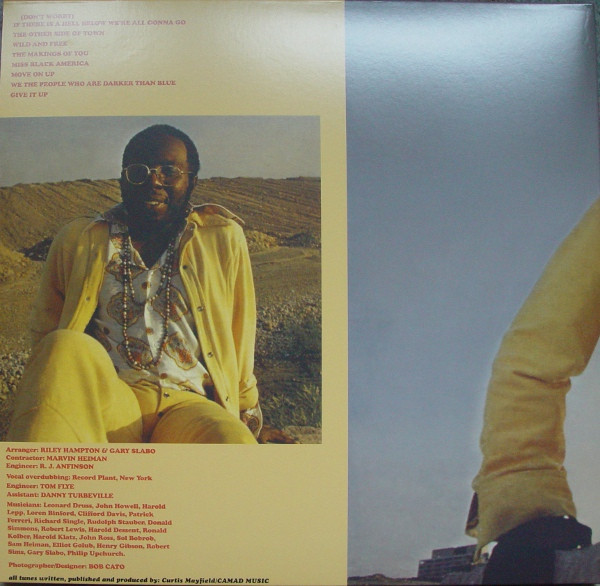 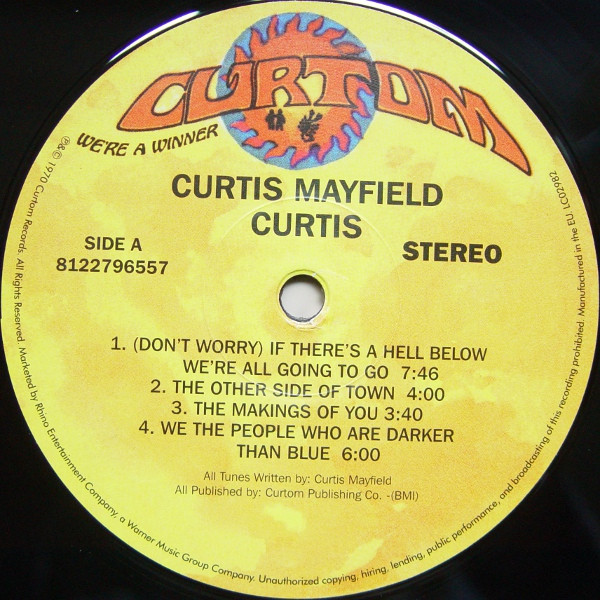 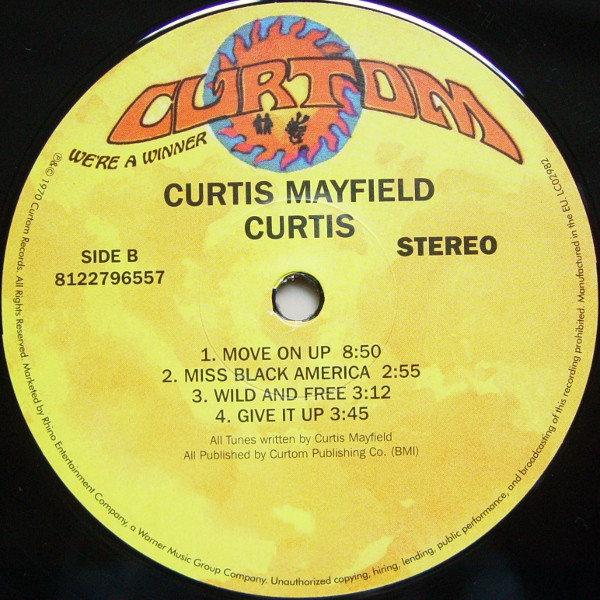 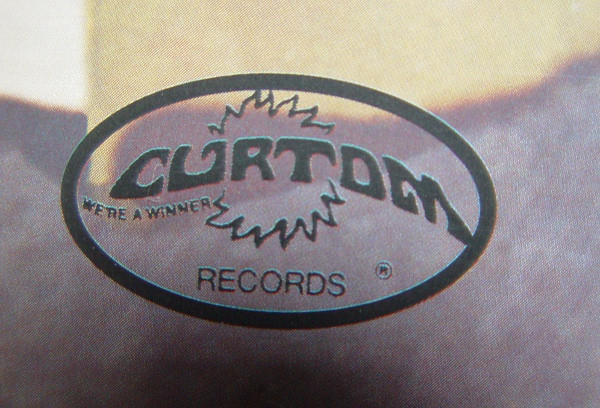 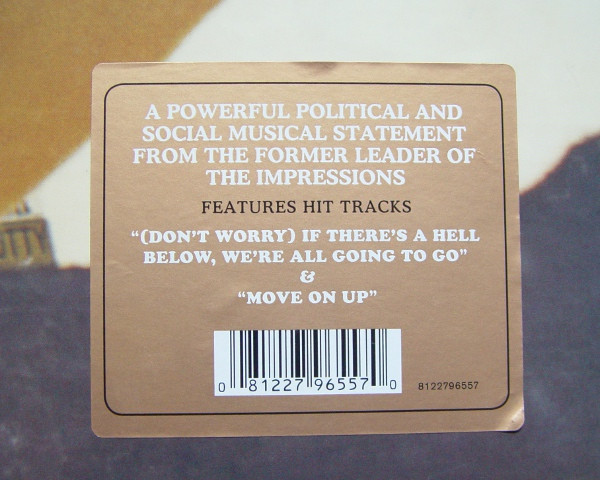 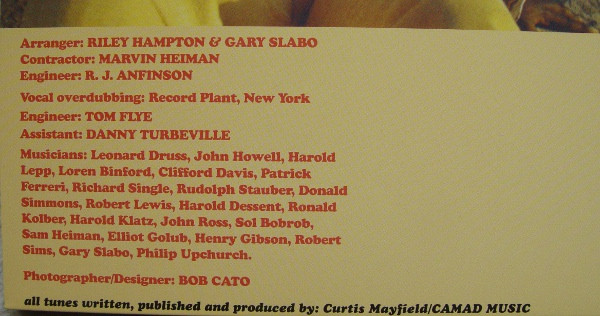 180-gram pressing with original artwork. Released in 1970 Curtis is the debut album by American soul/funk artist, and former lead singer of the Impressions, Curtis Mayfield. Released on his own label Curtom Records and also self-produced this debut was very such a solo project building on Mayfield's personal experiences. It moved away from the pop soul sounds of the Impressions and featured much more of a funk and psychedelic inspired sound. It was a powerful musical statement which covered many social and political concerns of the time, most famously in the single 'Move on Up' which would later be covered and sampled by many future artists including the Jam and Kanye West. Warner. 2013.

The Other Side Of Town

The Makings Of You

We The People Who Are Darker Than Blue 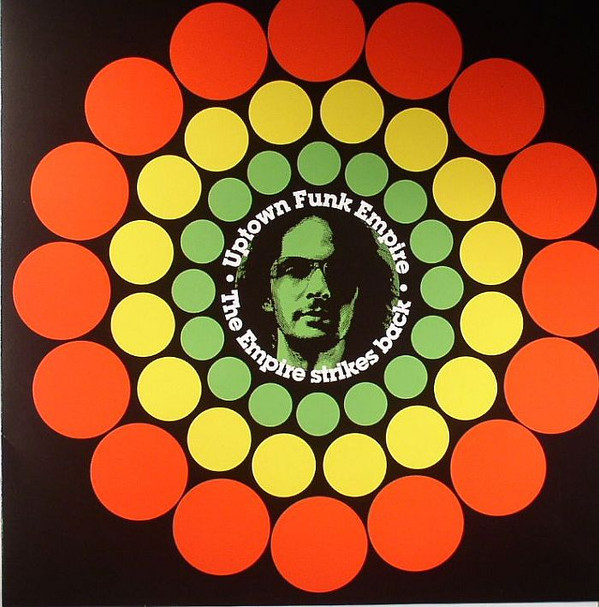 The Empire Strikes Back… 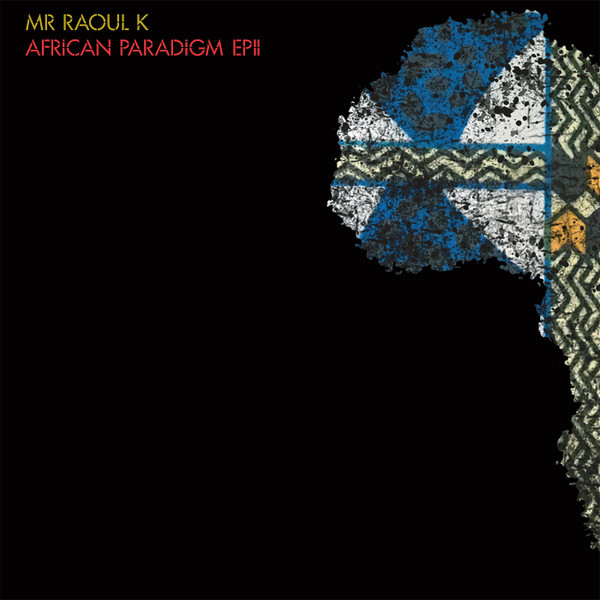 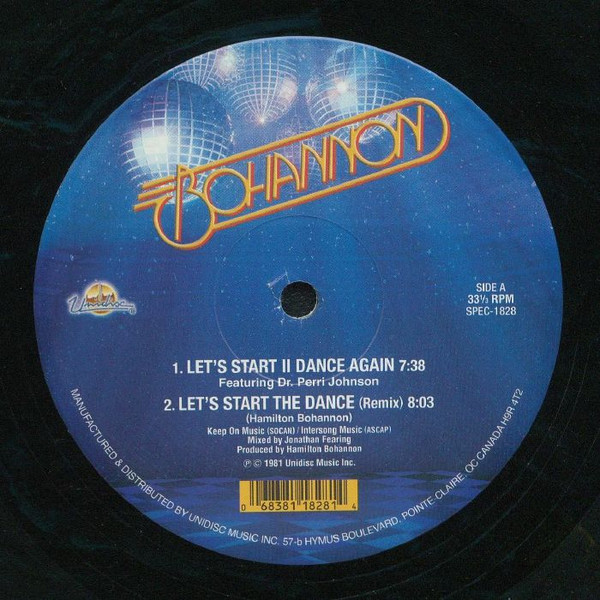 Bohannon was an American disco producer who sadly passed away last year. The Georgia native moved to Detroit in the early '60s, collaborating with Stevie Wonder and producing live arrangements for all Motown's top acts. He decided to remain in the Motor City when the label relocated to Los Angeles in the '70s, forming his own band and releasing 21 albums between 1973 and 1990. 1981's 'Let's Start II Dance Again' feat. Dr. Perri Johnson is one of his greatest known hits which receives a worthy repress here on Canada's Unidisc, featuring the original version and remix on the A side, followed on the flip with an instrumental club and vocal version. 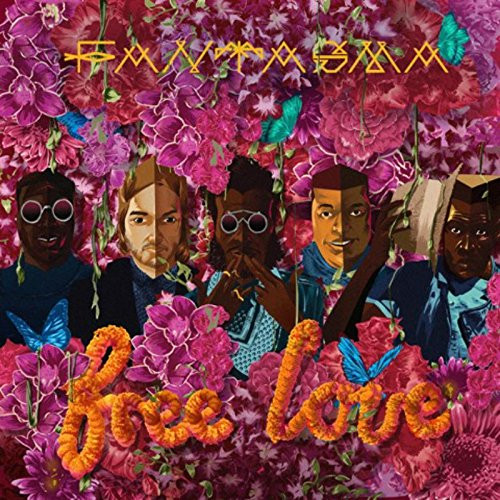 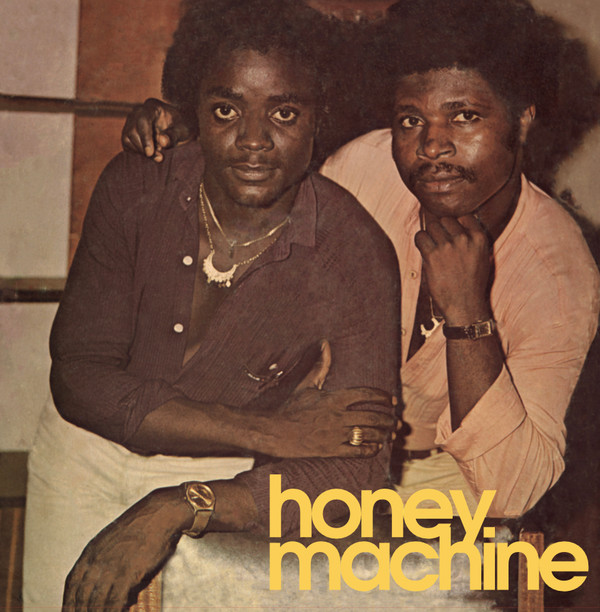 Another Boogie-Funk records repress for the 1st time. Recorded in Lagos, Nigeria in 1982. Features the great Nkono Teles on clavinet and electric piano and Jojo Kuo, drummer who played with Manu Dibango and Fela Kuti among others. 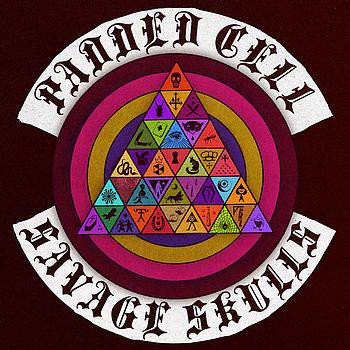