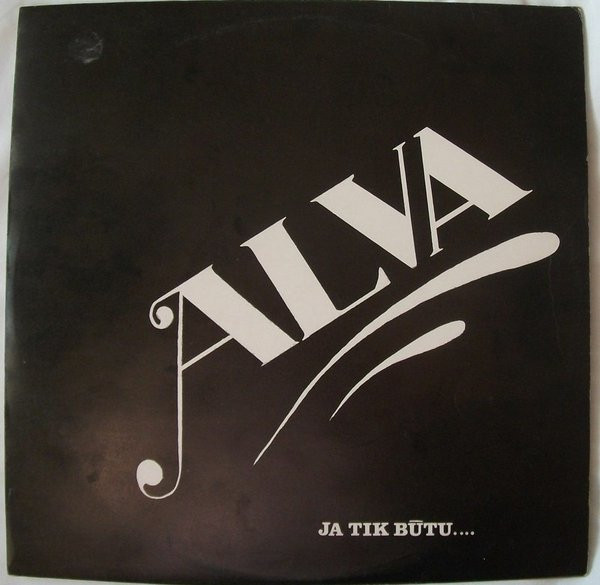 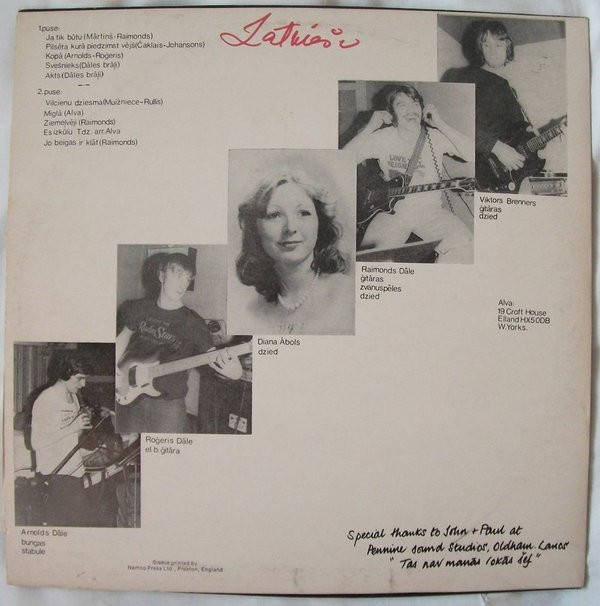 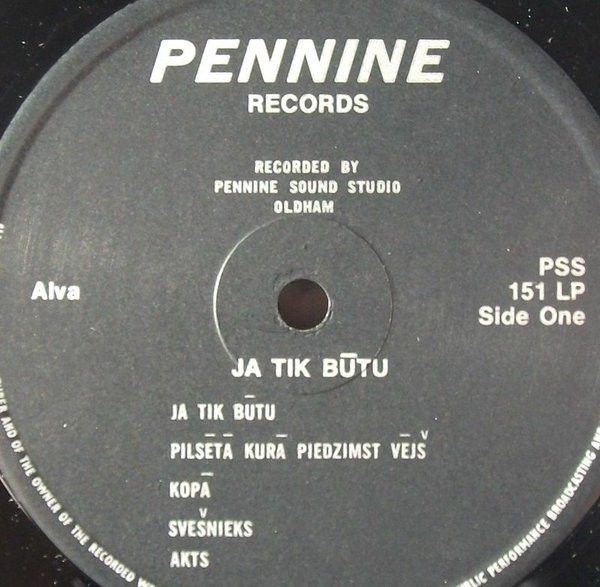 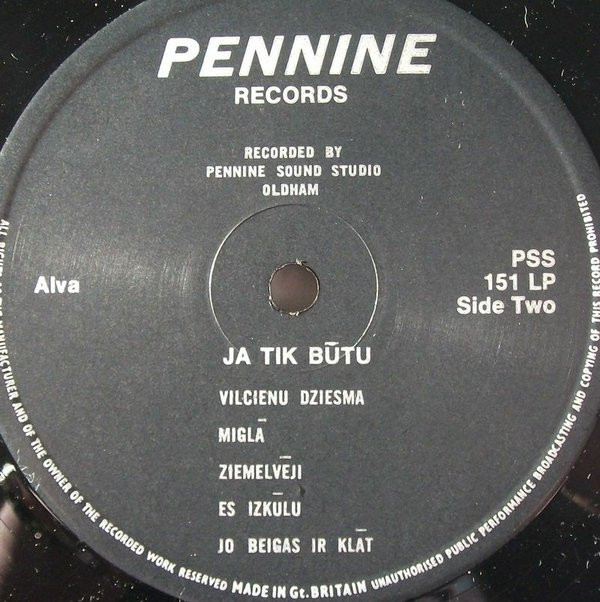 Contact us for more info or photos. Crackle during run-in, run-out and quiet parts. Edgewear, ringwear on sleeve and slight peeling of top spine. 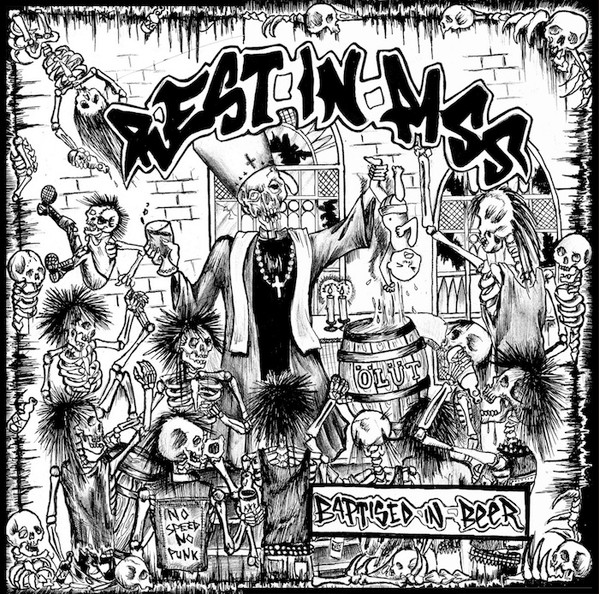 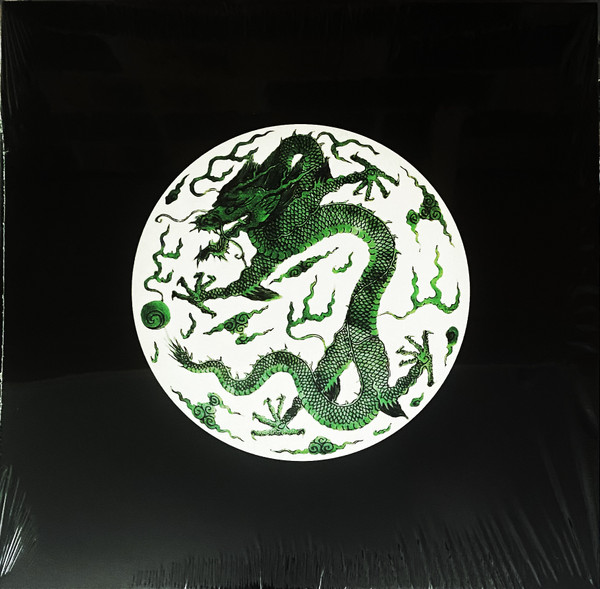 Initially conceived as a short-run cassette for Altered States Tapes, YL Hooi’s nameless collection of textural apparitions oscillate between icy DIY minimalism, FX-drenched atmospherics and nang chamber dub. A ghost-like transmission, Hooi's voice serves to anchor an array of sonic abstractions and impressionistic melodic motifs as a sense of purgatorial ambience dominates throughout. Co-produced with alleged fellow Kallista Kult member Tarquin Manek (LST, M. Quake), Untitled’s ultimate sensation is its halfway state, as if caught between worlds.The album's final form speaks of its origins, recorded intermittently over a two year period (2017-2019). The extended time passage seeps into the song structures, spiralling and mutating from the same centre - the elegiac pulse of opener 'Title' presages the hymnal lilt of 'Straight Thru', before birthing the inverted bossa nova of 'W/O Love'. The result is a constantly shifting tableaux of shared liminal spaces. These songs seemingly emerge in plumes of smoke, magician's tricks conjured from the ether. It's a vision that ossifies at Untitled's midpoint with a cover of Love Joys' 'Stranger', the lovers rock original morphed into the transportive intimacy of Hooi's own hazy inner space, a totem of the LP’s amorphous and ultimately... morecreditsreleased February 10, 2021 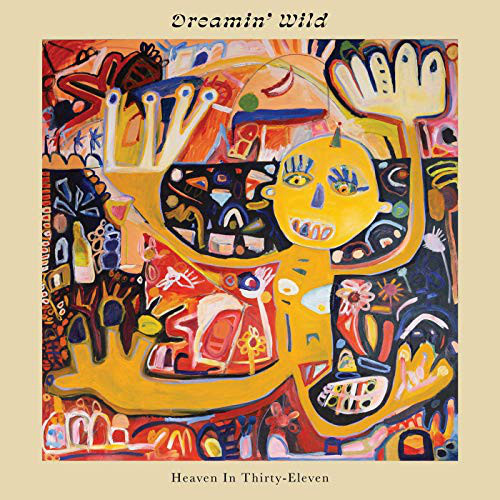 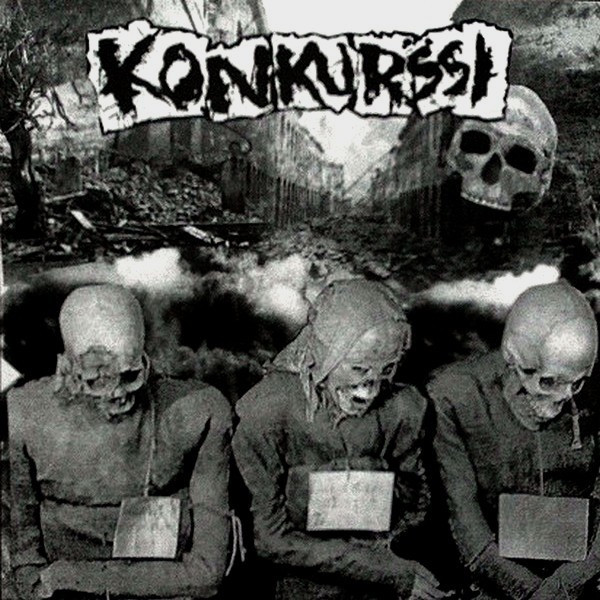 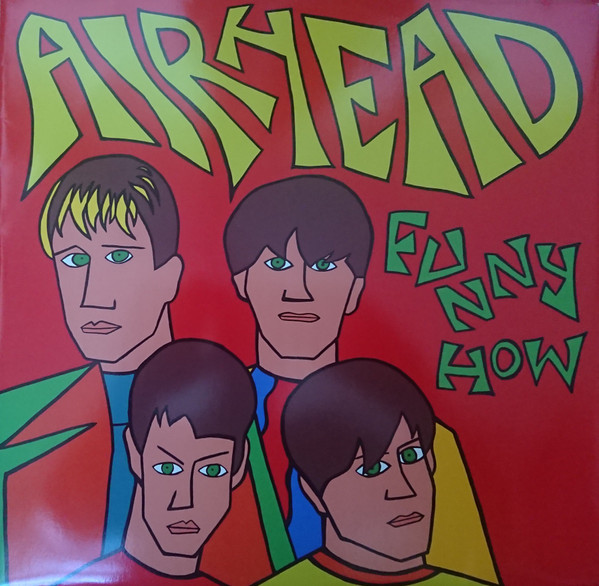 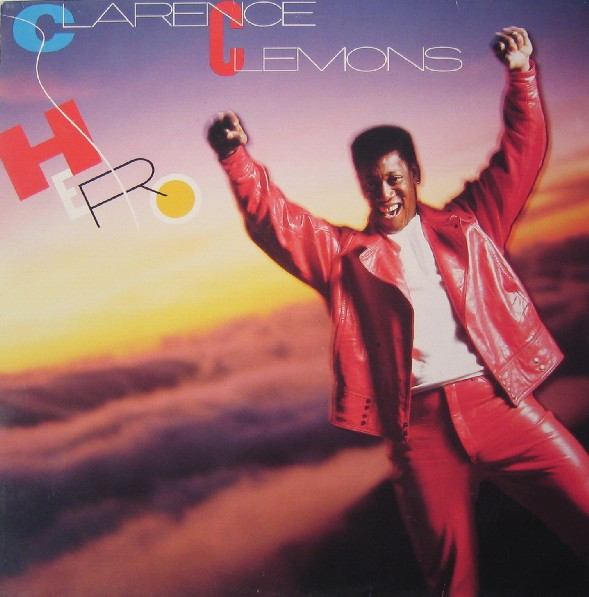