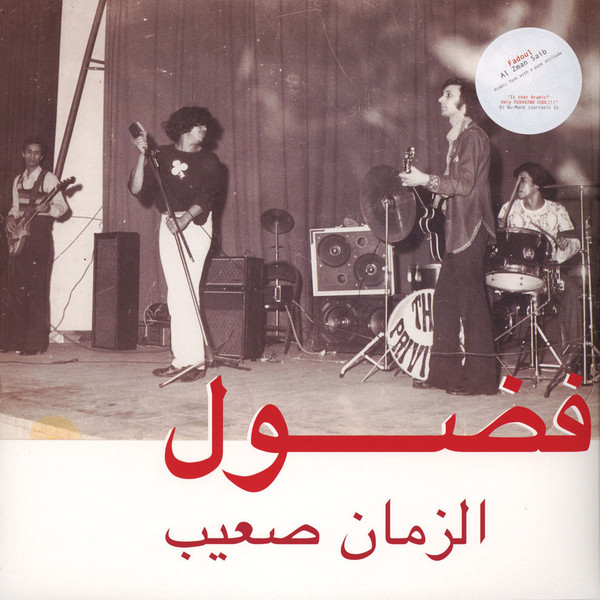 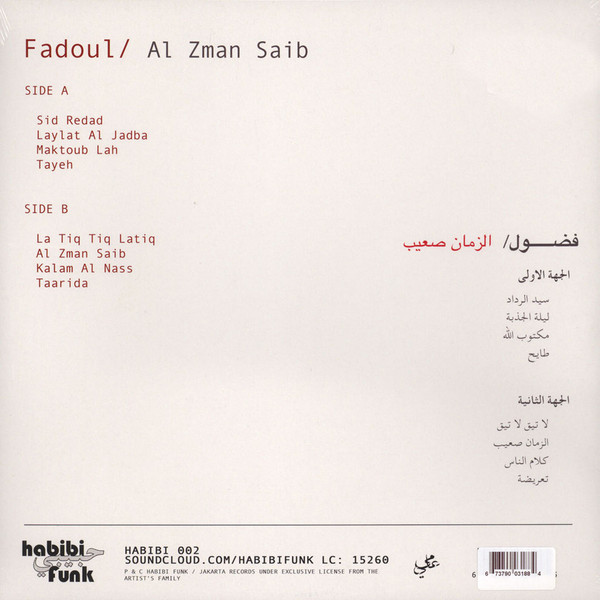 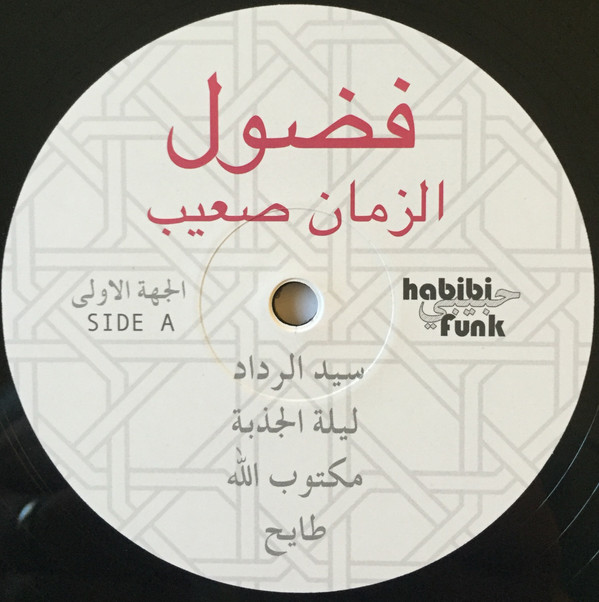 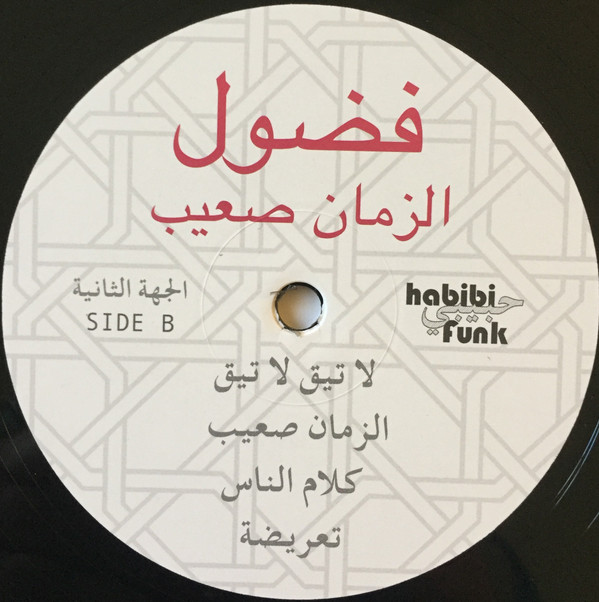 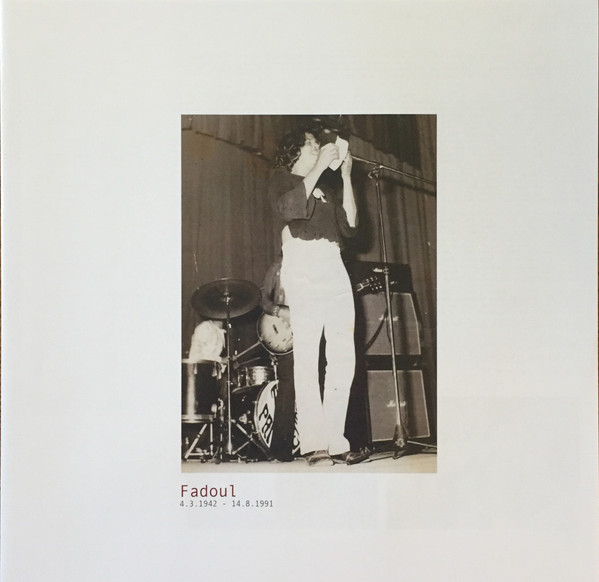 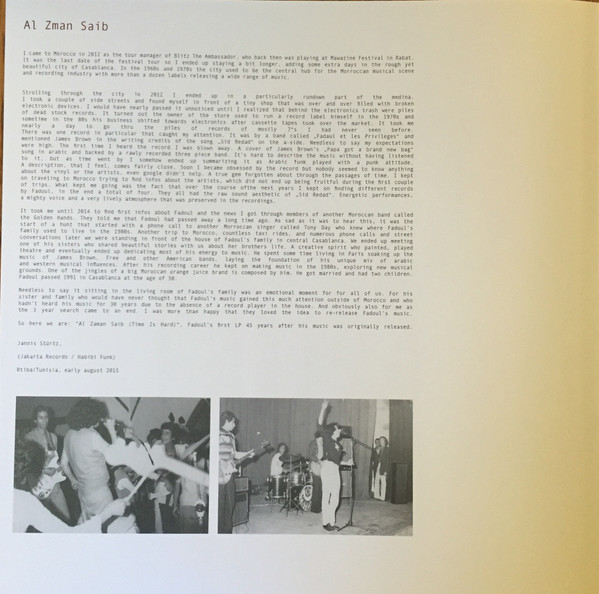 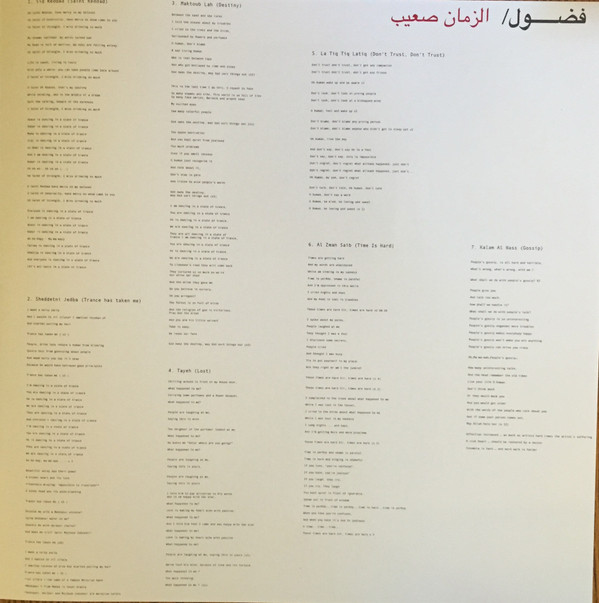 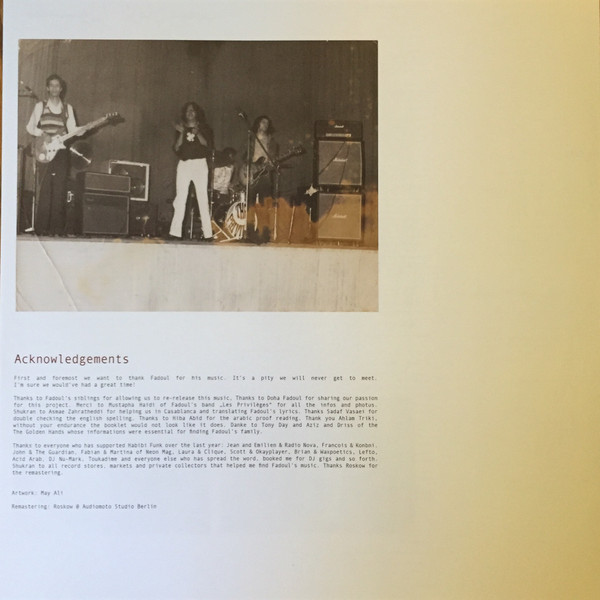 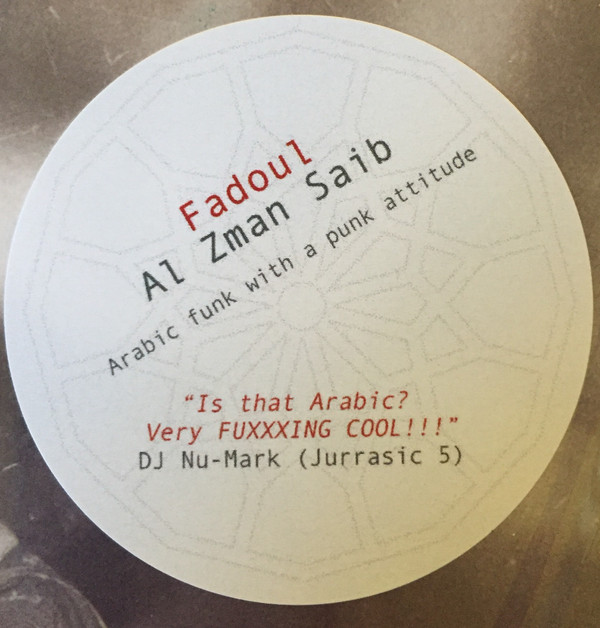 I came to Morocco in 2012 as the tour manager of Blitz The Ambassador, who back then was playing at Mawazine Festival in Rabat. It was the last date of the festival tour so I ended up staying a bit longer, adding some extra days in the rough yet beautiful city of Casablanca. In the 1960s and 1970s the city used to be the central hub for the Morroccan musical scene and recording industry with more than a dozen labels releasing a wide range of music.

Strolling through the city in 2012 I ended up in a particularly rundown part of the medina. I took a couple of side streets and found myself in front of a tiny shop that was over and over filled with broken electronic devices. I would have nearly passed it unnoticed until I realized that behind the electronics trash were piles of dead stock records. It turned out the owner of the store used to run a record label himself in the 1970s and sometime in the 80s his business shifted towards electronics after cassette tapes took over the market. It took me nearly a day to go thru the piles of records of mostly 7“s I had never seen before. There was one record in particular that caught my attention. It was by a band called „Fadaul et les Privileges“ and mentioned James Brown in the writing credits of the song „Sid Redad“ on the a-side. Needless to say my expectations were high. The first time I heard the record I was blown away. A cover of James Brown’s „Papa got a brand new bag“ sung in arabic and backed by a rawly recorded three piece band. It’s hard to describe the music without having listened to it, but as time went by I somehow ended up summarizing it as Arabic funk played with a punk attitude. A description, that I feel, comes fairly close. Soon I became obsessed by the record but nobody seemed to know anything about the vinyl or the artists, even google didn’t help. A true gem forgotten about through the passages of time. I kept on traveling to Morocco trying to find infos about the artists, which did not end up being fruitful during the first couple of trips. What kept me going was the fact that over the course of the next years I kept on finding different records by Fadoul, in the end a total of four. They all had the raw sound aesthetic of „Sid Redad“. Energetic performances, a mighty voice and a very lively atmosphere that was preserved in the recordings.

It took me until 2014 to find first infos about Fadoul and the news I got through members of another Moroccan band called the Golden Hands. They told me that Fadoul had passed away a long time ago. As sad as it was to hear this, it was the start of a hunt that started with a phone call to another Morroccan singer called Tony Day who knew where Fadoul’s family used to live in the 1980s. Another trip to Morocco, countless taxi rides, and numerous phone calls and street conversations later we were standing in front of the house of Fadoul’s family in central Casablanca. We ended up meeting one of his sisters who shared beautiful stories with us about her brothers life. A creative spirit who painted, played theatre and eventually ended up dedicating most of his energy to music. He spent some time living in Paris soaking up the music of James Brown, Free and other American bands, laying the foundation of his unique mix of arabic and western musical influences. After his recording career he kept on making music in the 1980s, exploring new musical grounds. One of the jingles of a big Moroccan orange juice brand is composed by him. He got married and had two children. Fadoul passed 1991 in Casablanca at the age of 50.

Needless to say it sitting in the living room of Fadoul’s family was an emotional moment for for all of us. For his sister and family who would have never thought that Fadoul’s music gained this much attention outside of Morocco and who hadn’t heard his music for 30 years due to the absence of a record player in the house. And obviously also for me as the 3 year search came to an end. I was more than happy that they loved the idea to re-release Fadoul’s music. So here we are: "Azmanah Sa'Ib (Time Is Hard)“, Fadoul’s first LP 45 years after his music was originally released.

Hanging On The Telephone…

A Journey Into Cameroon……