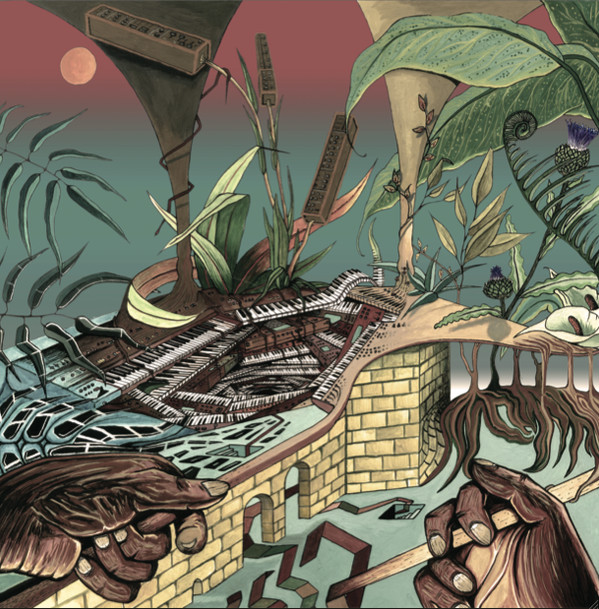 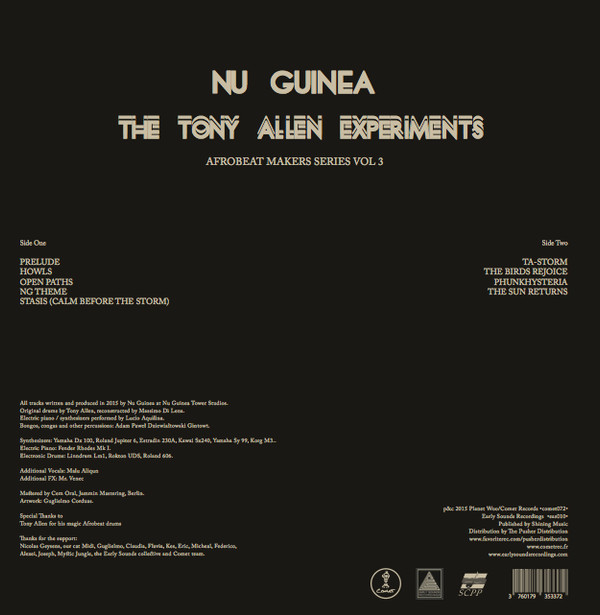 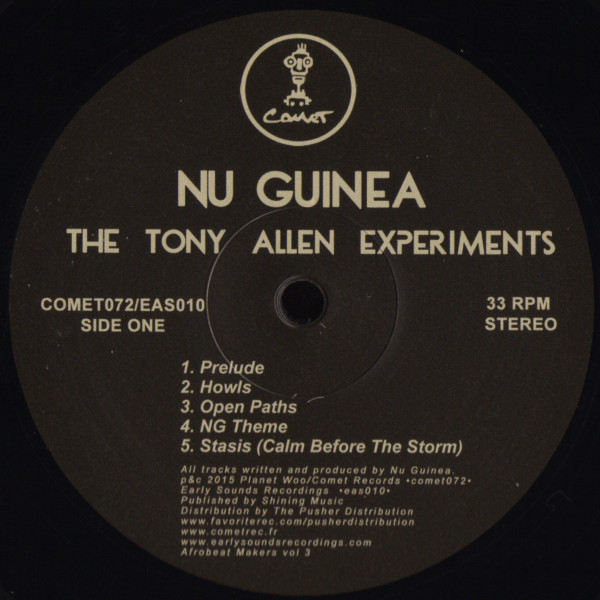 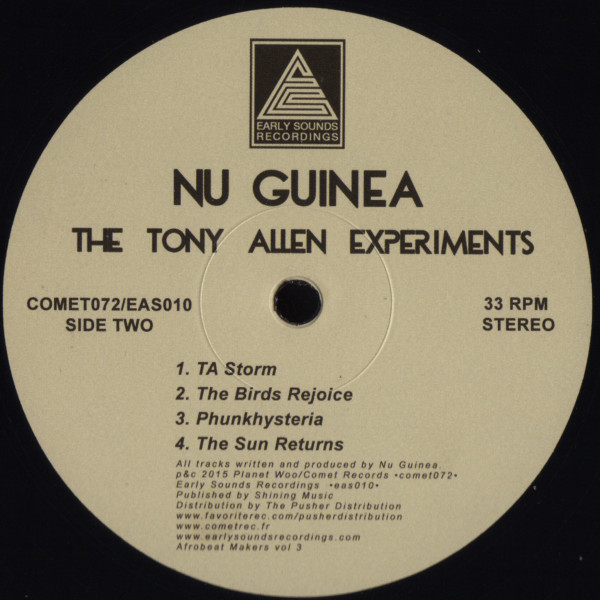 Comet is pleased to announce the third volume of the Afrobeat Makers Series: Nu Guinea - The Tony Allen Experiments.

By re-working the original magic drum patterns from the Afrobeat master Tony Allen, Nu Guinea created a compilation of tracks which is charged by a voluminous electronic jazz-Psyche funk imprint.

The Naples formed, Berlin-based duo, is a project that arose out of jam sessions, melting synthesizers with instruments, containing a handmade sound that is not aiming for perfection but genuineness. It can be understood as a steadily shaping form, always open for collaborations with other musicians.

Stasis (Calm Before The Storm) 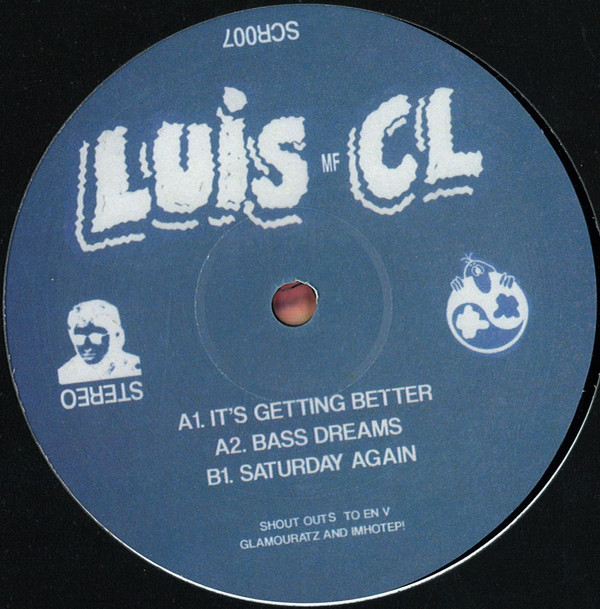 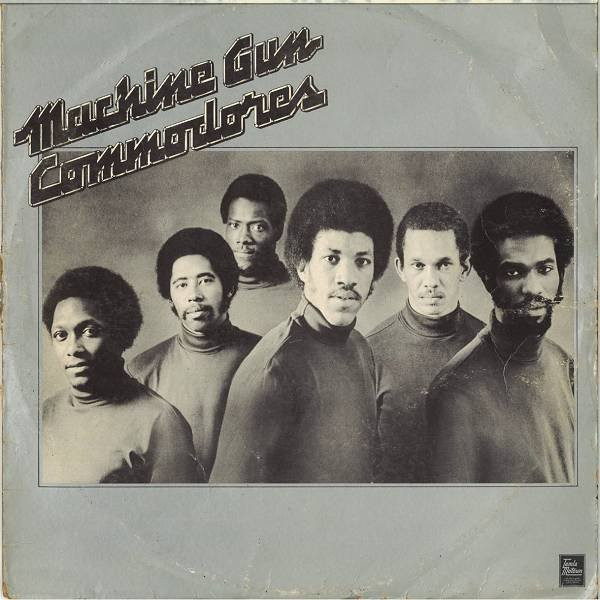 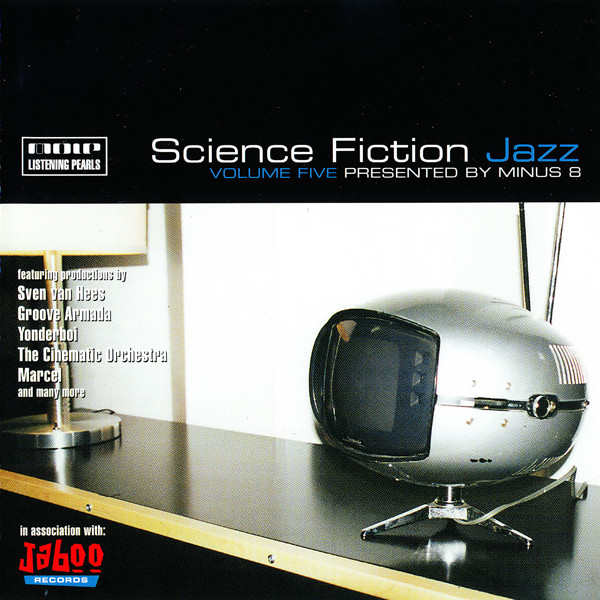 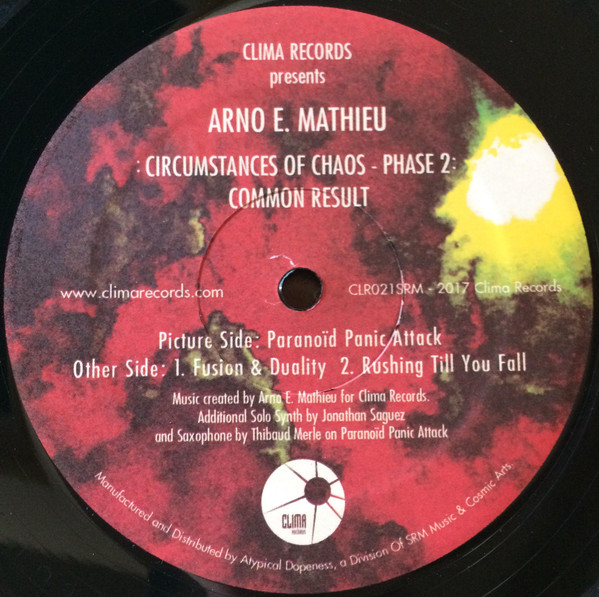 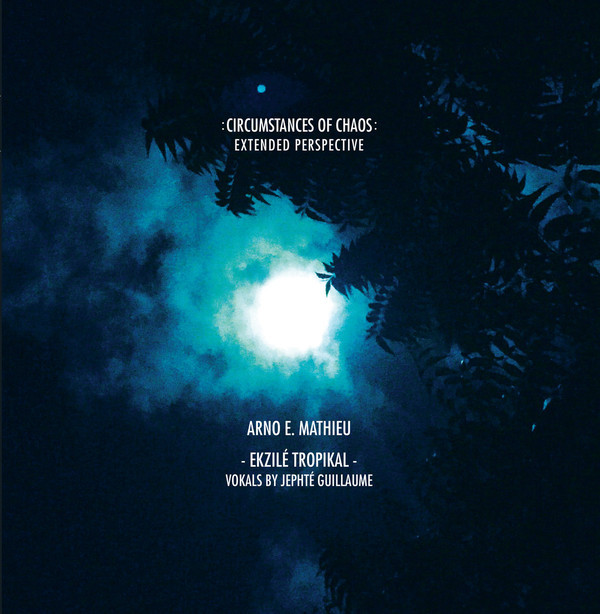 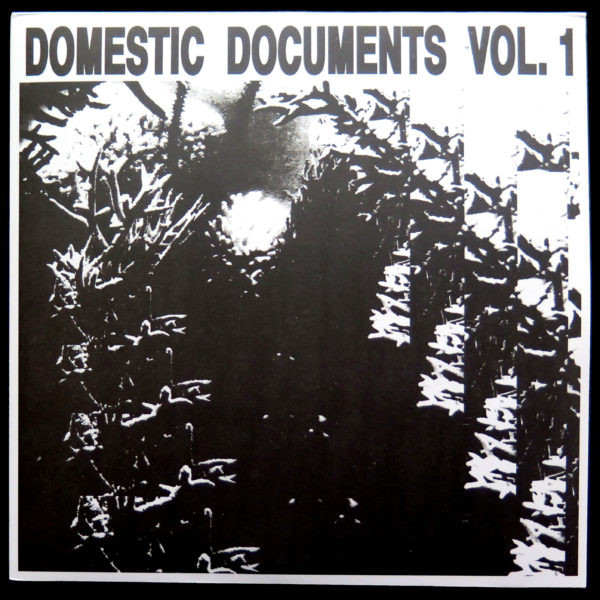