Byrne & Barnes
An Eye For An Eye 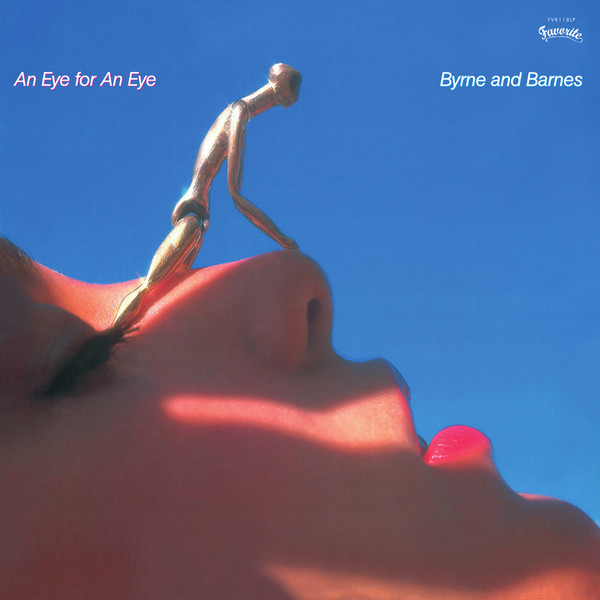 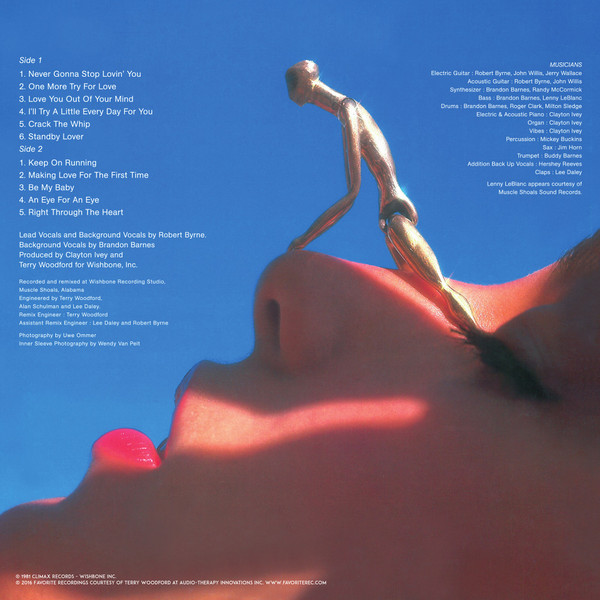 In 1981, Robert Byrne followed up to his 1979 album, Blame It On The Night, by teaming-up with multi-instrumentalist Brendan Barnes to record this rare WestCoast classic. If they never recorded any other music together, both display incredible music career and went on to produce for many famous artists such as Pointer Sisters, Patti Austin, Earth Wind & Fire, Phil Collins, Brian McKnight, or Boyz II Men to name just a few.

An Eye For An Eye features amazing and sophisticated songs, and parades all the elements of the AOR style: a jazzy sometimes fusion approach, with modern soul and groove flavors. If it’s almost unknown in Byrne & Barnes’ country of origins and in most part of the world, it’s become hugely popular and sought-after in Japan and for all WestCoast music lovers.

After Charles Maurice recently selected the song “Love You Out Of Your Mind” in the AOR Global Sounds Vol.2 compilation, it quickly felt obvious for Favorite Recordings to arrange a proper reissue of the full album, including for the first time the vinyl format.

Fully restored and remastered with great attention to sound quality, An Eye For An Eye by Byrne & Barnes is presented in a deluxe vinyl version housed in a tip-on jacket, as CD and in Digital versions.
credits

One More Try For Love

Love You Out Of Your Mind

I'll Try A Little Every Day For You

Making Love For The First Time

An Eye For An Eye

Right Through The Heart 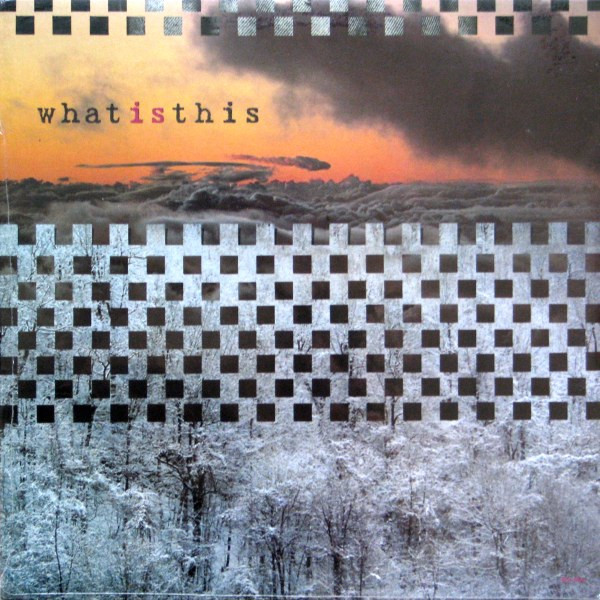 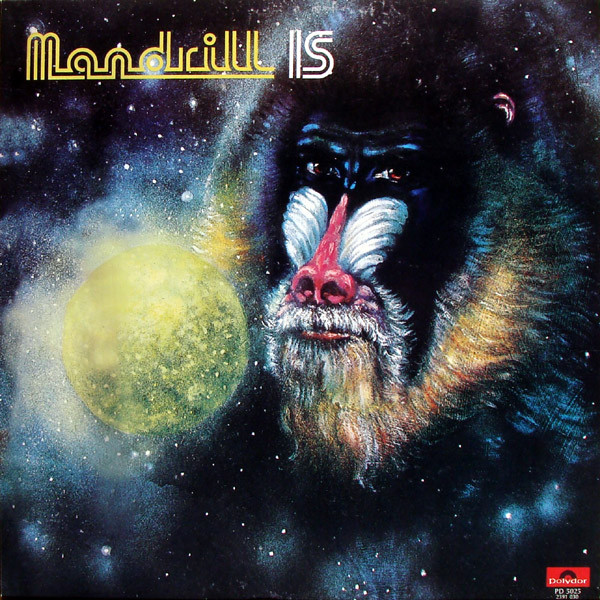 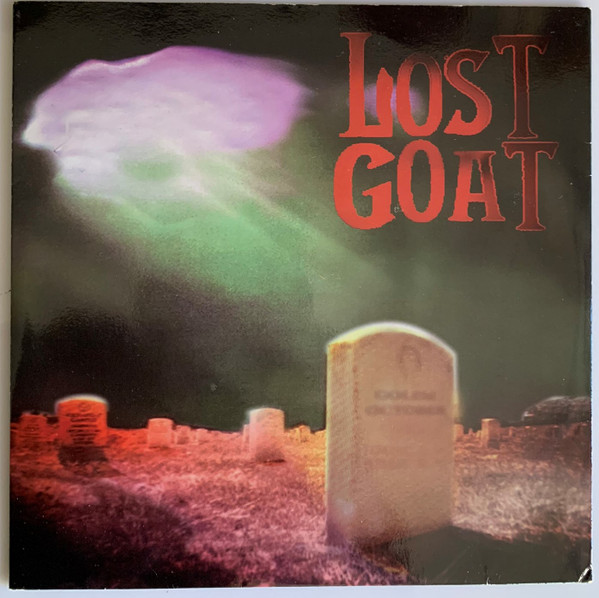 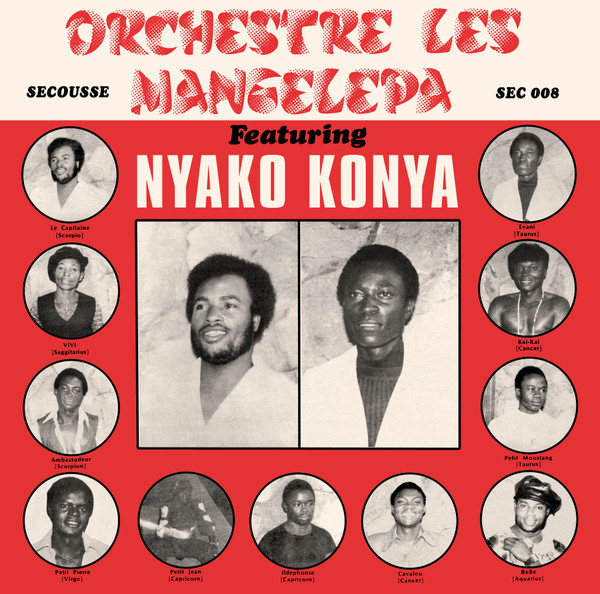 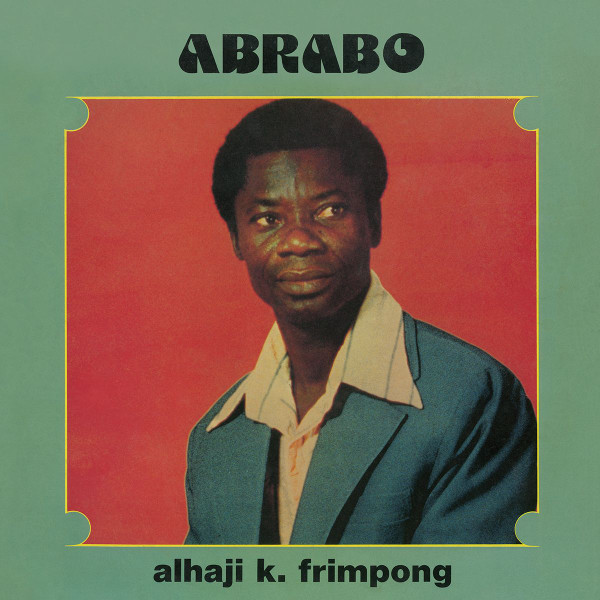 A classic and essential Hi-Life & Afro Funk album from one of the greatest Ghanaian singers and composers reissued for the first time!The legendary Alhaji Kwabena Frimpong's fantastic rare album was recorded in 1984 in Germany and originally produced and distributed from Hamburg. K . Frimpong was born on July 22nd 1939 at Ofoase in the Ashanti - Akim district, died Oct 18th 2005 in Kumasi (Ghana).He entered right into music after elementary school by joining "Star de Republic" and later "Oko's band" after which he left for K. Gyasy's band where he worked for more than 6 years. As a prolific songwriter and singer, here's the reissue of his amazing album, a modern fusion of Hi-life and Soul . The excellent background is given by the famous Cubanos Fiesta with members of Vis-A-Vis band such as the famous Sammy Cropper on guitar or Slim Manu on bass.Originally produced by Atakora Mensah in Hamburg, this four songs recording is a blend of danceable and spiritual Soul and straight Hi-life. A must-have vinyl of percussive Afro Funk for all the music connoisseurs, Abrabo is a true masterpiece, so hard to find and reaching crazy skills for a decent copy affordable.Remastered by Frank Merritt at The Carvery. Pressed on Replika format. Fully licensed by the Alhaji Kwame Frimpong Family. 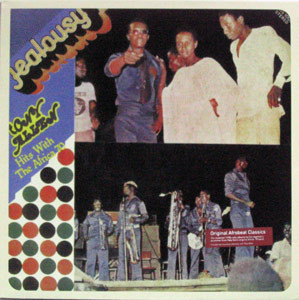